Skip to main content
Labels
January 08, 2011
DAY FIVE.
Today being an overcast January Saturday.
Added to the house being too full of small boys with too much energy to be able to comfortably relax a trip to one of London's best kept secrets was in order.
Although well known to every one especially those with small children with in a 5 mile radius I'm not that sure if The Horniman Museum is known that further afield.
It has been one of our habitual haunts since the ginger one arrived.
And Hooray and Hurrah the Walrus was back from his holidays. 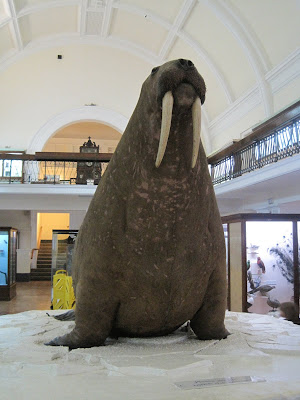 I had great plans for pictures in the museum.
Both boys were keen to join in the challenge and the stop watch function on the phone was tested.
But then, there is always a but then, I was seduced by a gate post on the brief walk from the car. 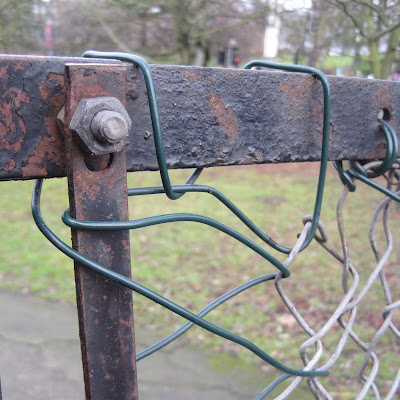 And so it all began. 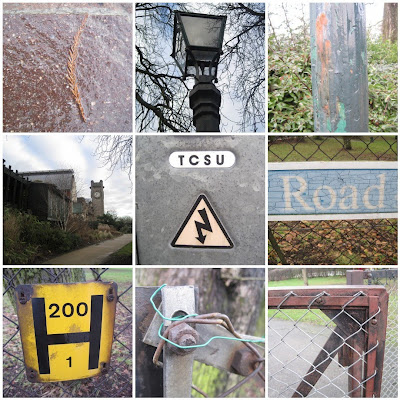 Never mind thought I, we can all do another one, or 3, when we arrive.
But trying to keep tabs on two boys, one of whom has a tendency to bolt like a startled horse as soon as you blink
it soon became startlingly clear that any use of the stop watch was going to be defunct. 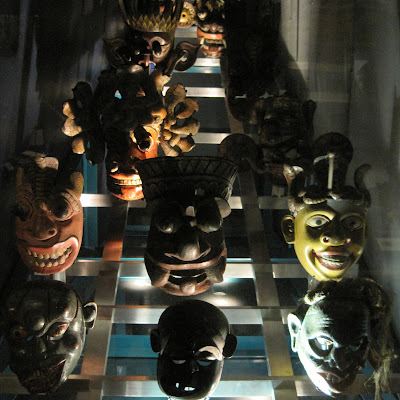 The second mosaic is just the best of the shots I took over about an hour and a half.
But at least it may give you a feeling of how eclectic the museum really is. The boys both took photos, the best of which I have put on Flickr.
Happy weekending.
Love Nora xx
Email Post
Labels: 10.10.10 family life Horniman museum