Skip to main content
Labels
January 04, 2011
THE AFTERNOON AFTER THE MORNING BEFORE.
After some industrious and quality time spent with two hair grips,
a bar of soap and a nit comb
you will be pleased to know I managed to extricate my self from the bathroom.
It was hard work,
sometimes a little tricky,
but to a woman of my calibre and resourcefulness,
not to mention knowledge of a nit comb, it was but a mere trifle.
I would like to extend my most heart warmed thanks for all your messages of support and cake. And to my Brother, Bruce Lee every time, what kind of a loon are you.
Confused? You should be. Check out the comments on the last post.
The ginger ninja managed to wrangle the ferret back in to his cage.
And then he legged it before he felt the back of my hand.
After a lot of shouting and a slight amount of fuming on my part we decided to
go out.
There was a large amount of Christmas money burning a hole in the ginger one's pocket and it would apparently be ungrateful not to spend it.
Time was limited we had a hot date at the cinema at ten past two.
But there was time to kill two birds with one stone.
I do so love a challenge.
admittedly I am much better at starting them than finishing them, but hey ho...
Any way this photographic challenge I found here via here.
10.10.10
Ten photos in ten minutes over ten days.
Seemed like the perfect way to spend 10 minutes of the last day of the Christmas holidays.
The car screamed in to the M and S car park.
We lept out, charged about with our cameras, snapping every thing in sight.
Ten minutes, one birthday present and a t-shirt for the ginger one later we were
back in the car high tailing it out of dodge city,
leaving a trail of confused security guards and till assistants behind us.
It is interesting to see the difference in perception between at 41 yr. old recently liberated from a cruel incarceration and a 7 yr. old boy!
I leave it to your judgement as to who took which photos.
Love Nora xx 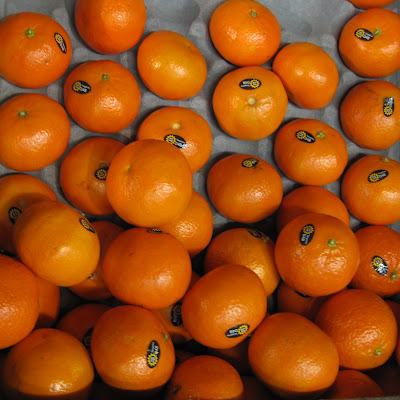 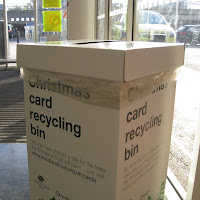 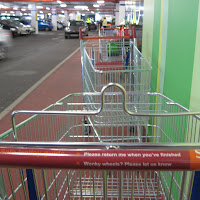 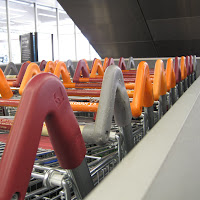 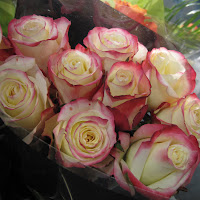 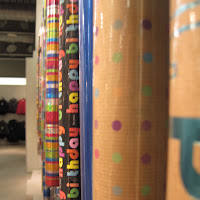 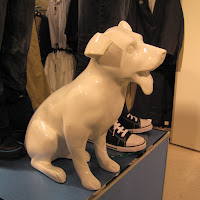 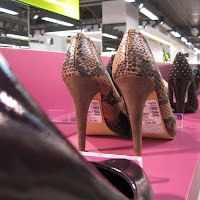 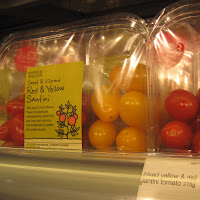 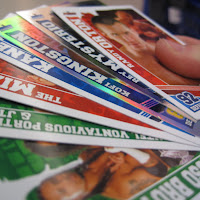 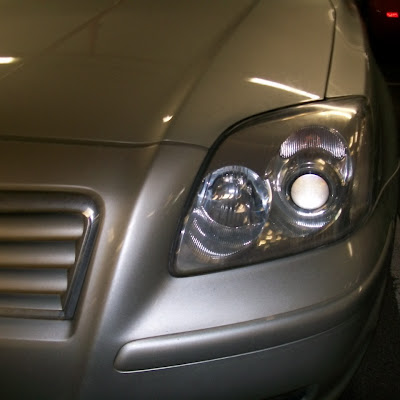 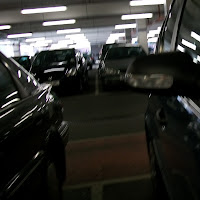 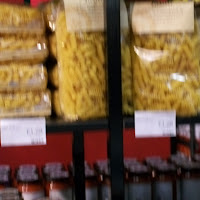 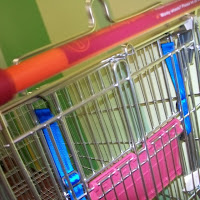 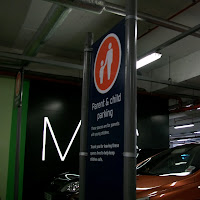 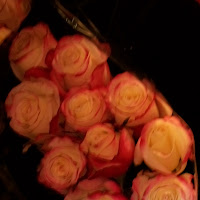 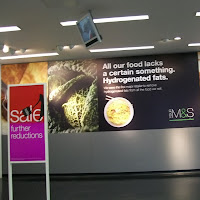 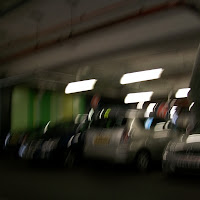 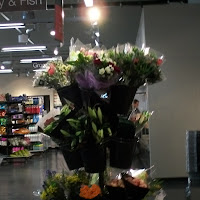 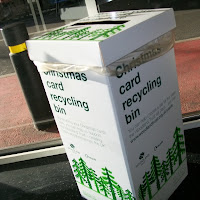