Skip to main content
Labels
May 01, 2012
REOCCURRING PATTERNS
I was having a sort out recently.
I threw away bags and bags of rubbish from my workroom.
And it really was rubbish.
I am well known for giving away anything that may be of the slightest use to any one.
I had boxes and boxes of patterns from old shows I had worked on.
Shows that will never raise their ugly heads again.
I also found all these vintage patterns I had no idea I owned
They were allowed to stay. 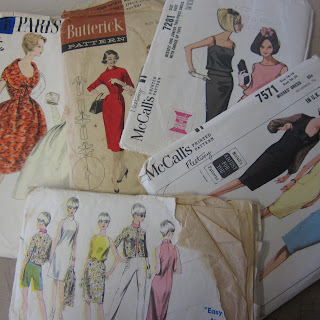 This lot however went to the recycling. 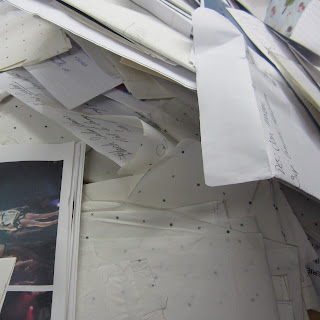 There was tons of old bits of costume reference covered with scribbled notes and fabric swatches. 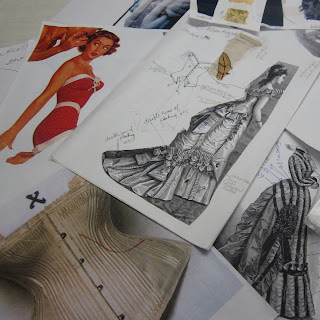 This was a bit of reference for when I made costumes for "Stars in their Eyes"
Who ever the singer was he obviously offended one of my girls so much they felt the need to improve his look. 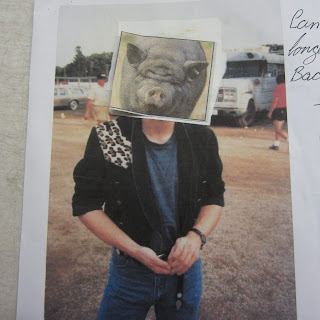 And these were all photos of a long forgotten production of
"Jesus Christ Superstar"
in Holland. 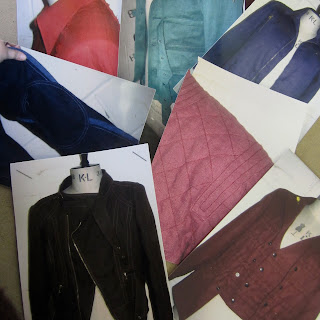 Was a bit of a trip down memory lane, but the space they used to occupy?
well to tell the truth its already full.
Happy hoarding!
Love Nora xxxx
Email Post
Labels: costumes.