Skip to main content
Labels
May 05, 2012
THE BOYS DONE GOOD.
I'm so proud of my boys.
No not those boys, my stitching boys. 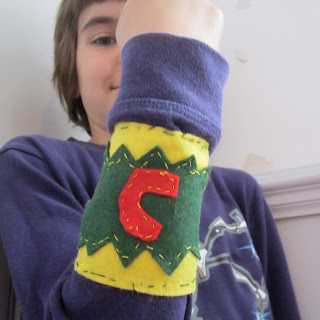 Sadly one of my own boys has been temporarily expelled from sewing school for not listening to the teacher or doing as he was told on top of the heinous crime of inciting others to riot and misbehaviour.
I guess there are somethings a mother can't teach you!
And the other one, well he is as yet too young, but I suspect may take after his brother in these things.
Any way back to my boys of the stitching variety. 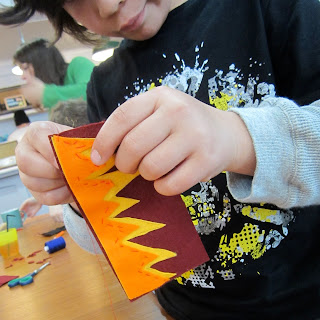 There are so many of them now,
about a third in every class.
Last Saturday we were making felt cuffs, 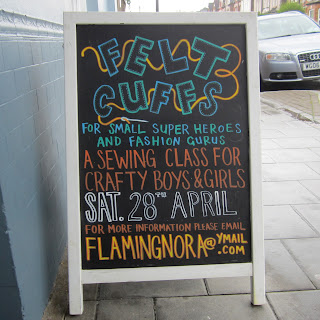 as inspired by my lovely friend Lola.
She explains all about them so much better than I here.
We had quite a few newbies at this class, 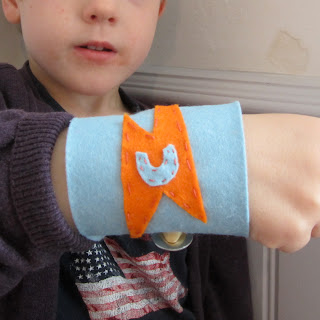 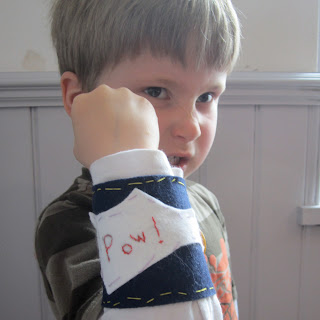 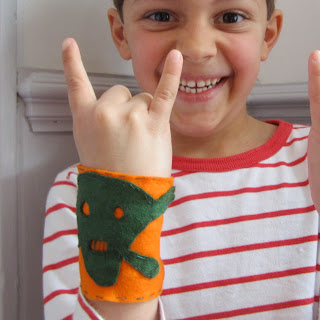 though many of the regulars were there too, 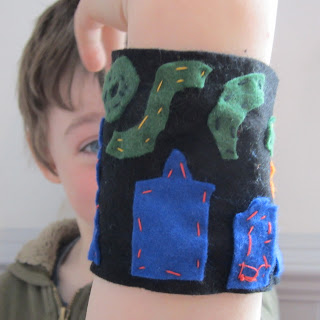 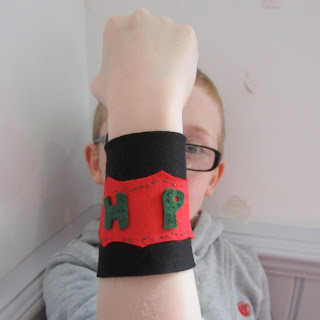 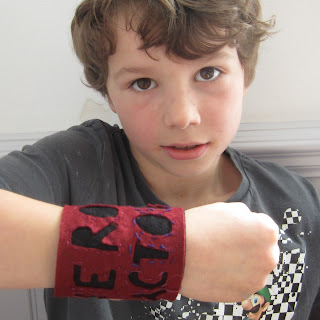 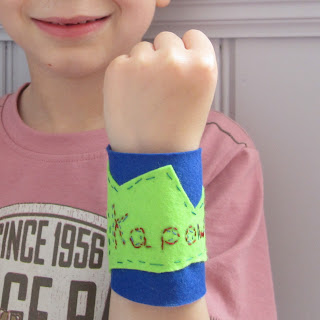 and a significant proportion of them were of the
male variety.
Lots of them were really quite young,
reception class young 5yrs. 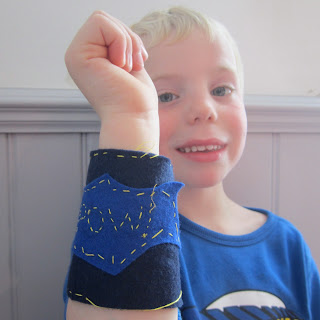 Though we did have two who are  still only 4. 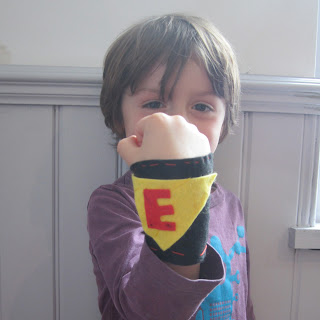 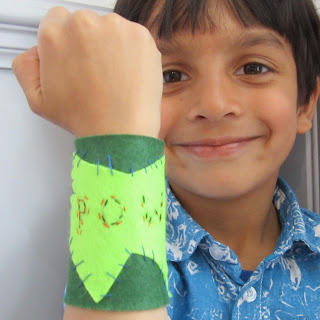 The little ones seem to love it, they need a lot of help and I ask that an adult stays with them. Sometimes they don't last the whole hour and a half but a surprising amount of them do.
One boy, Charlie, was booked in by his mum to come with his twin sister. His Dad told me afterwards he really did not want to come. "Sewing is for Girls!'
He left with a big grin on his face proudly showing his creation to every one.
On Monday morning he bounded up to me in the playground at school to say thank you for the sewing class.
I also heard whisper of boys refusing to take their wrist bands off and even wearing them to bed.
So as I say I'm very very proud of my boys.
My mission is to make sure there isn't a boy in Streatham who can't sew on his own buttons and take up his own trousers.
I suspect I am failing with my own two, but you can't win em all.
And just in case you thought I had forgotten the other 2/3 of the classes.
Lets hear it for the girls... 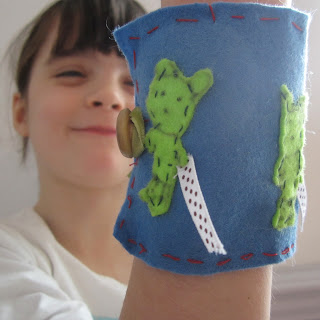 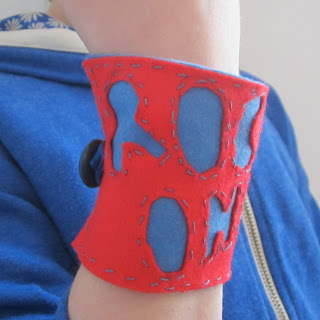 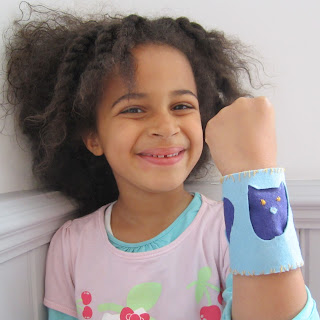 Oh and while I'm about it lets hear it for Shane and the crew at The Railway for providing such an amazing venue.
If you are in SW16 come in and check them out.
The food is amazing.
Happy bank holiday weekend people.
Love Nora xxxx
Email Post
Labels: children's craft children's sewing classes