Skip to main content
December 01, 2010
THAT'S SNOW WAY TO BEHAVE.
Today I was going to write about last week and all the interesting things that happened.
But then yesterday it finally started to snow in the sleepy corner of South London.
And then this morning we had the news that today was going to be one of those rare and extra special days. The one we have been secretly hoping for ever since there was the first hint of snow on the hill tops in northern England.
Yes that's right,
Today is officially a
SNOW DAY
YEAH!!!!
I wanted to take some pictures of my workroom in the snow, but they didn't work out as I had hoped, so here is just a hint of it 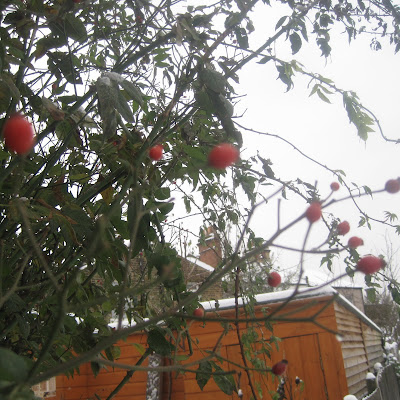 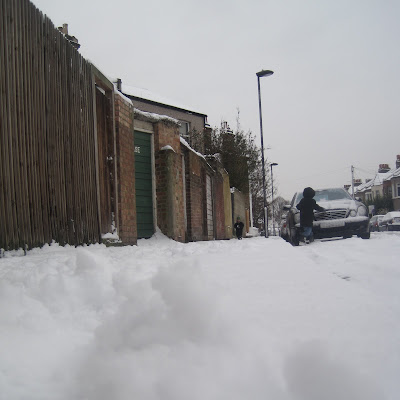 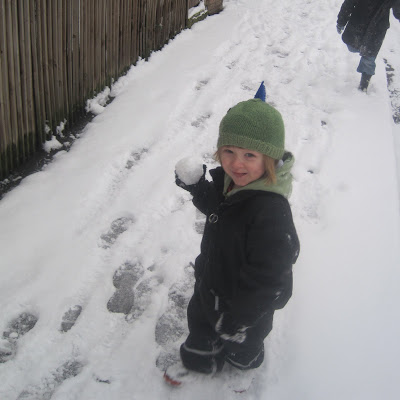 And playing on the common 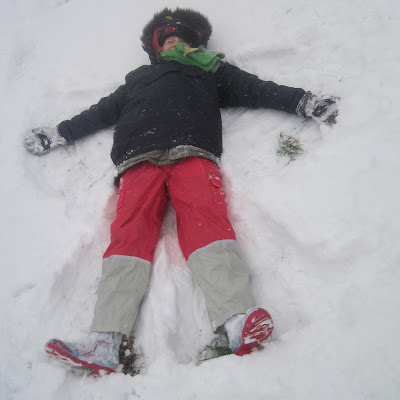 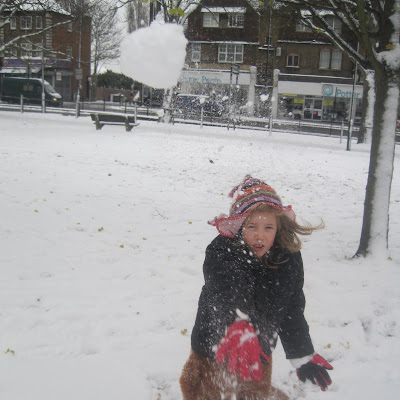 When to wind chill became too much to cope with we hot footed, or more accurately slid and slipped our way to the cafe for hot chocolates. Where a day too late the kids decided to join in with Movember. 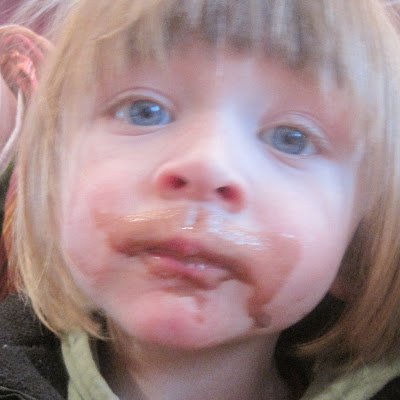 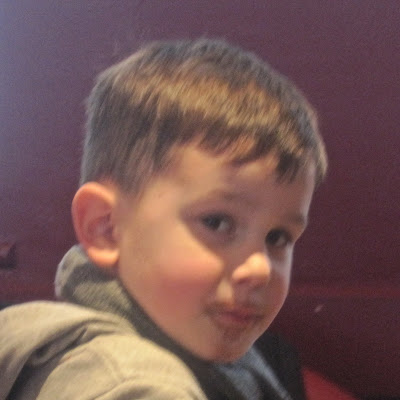 Now is it just me or does this little chap have a touch of the Clark Gabels about him?
Happy snow days to every one every where.
Nora xx
Email Post