I know a student, she works in a pub.
A man who drinks in her pub took an interest in what she is studying.
She explained how she had to study pictures of times past to help in her research and the quest to design and make the perfect costume.
He said, I may have something that would interest you then.
A few weeks later he turned up with a bag full of photo albums. 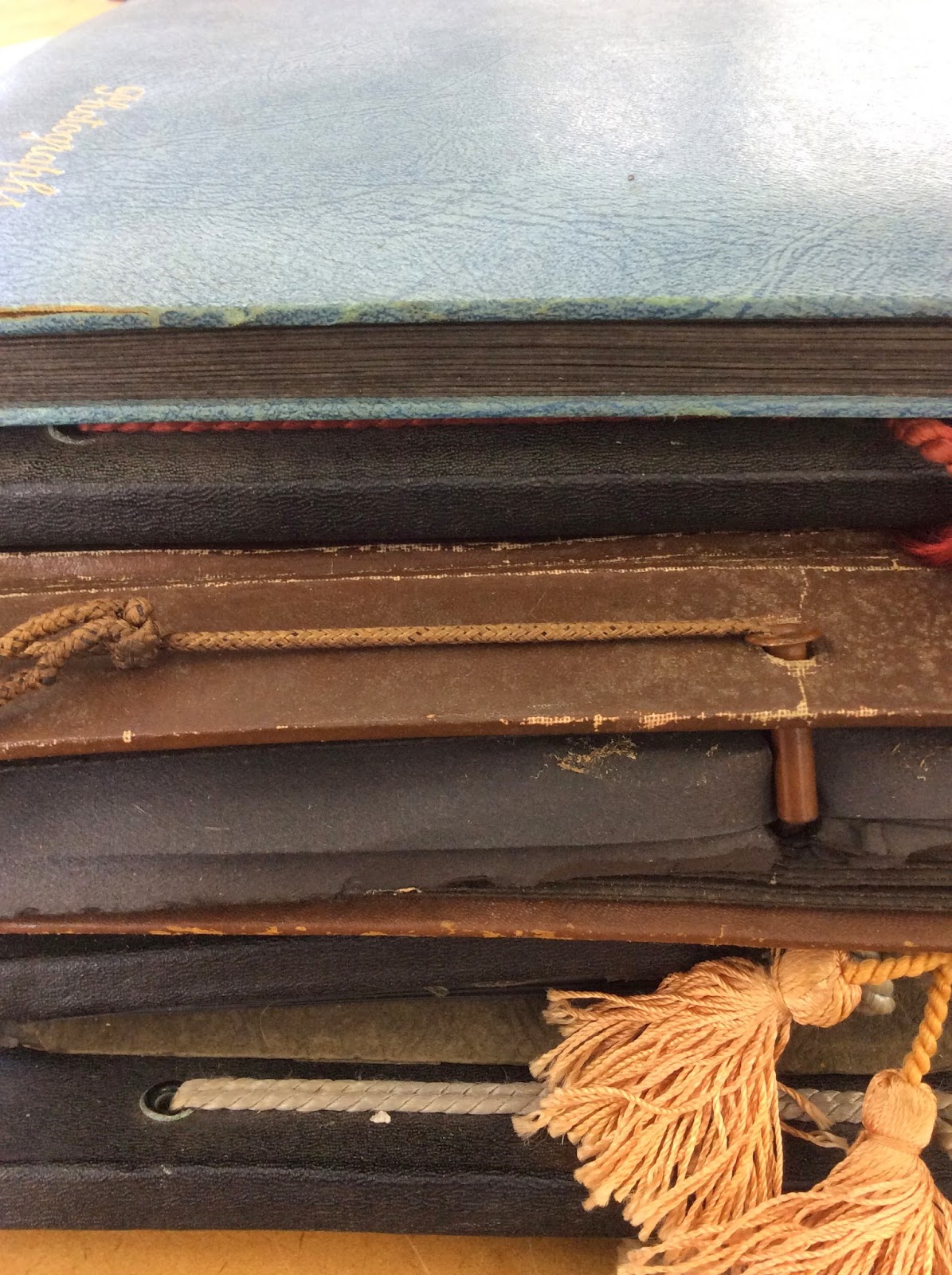 It turns out he used to work in house clearances for a housing association.
There were 6 or 7 albums all full of photos all of the same family.
How did they get left behind?
Who were they?
One thing I do know they were all stunners, especially the mother.
But the picture that really caught my eye was this one. 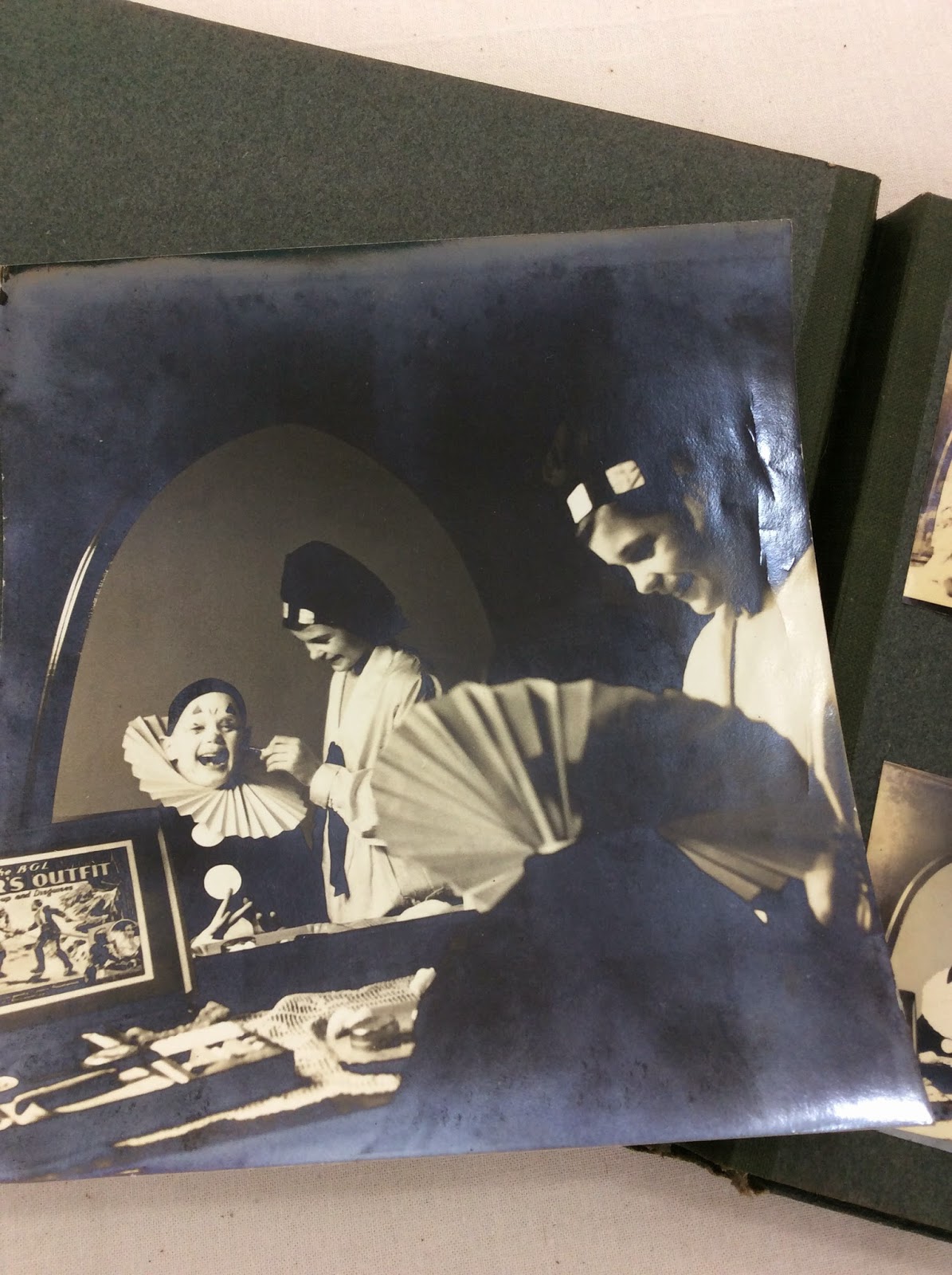 What a wonderful glimpse into the past life of an unknown family. 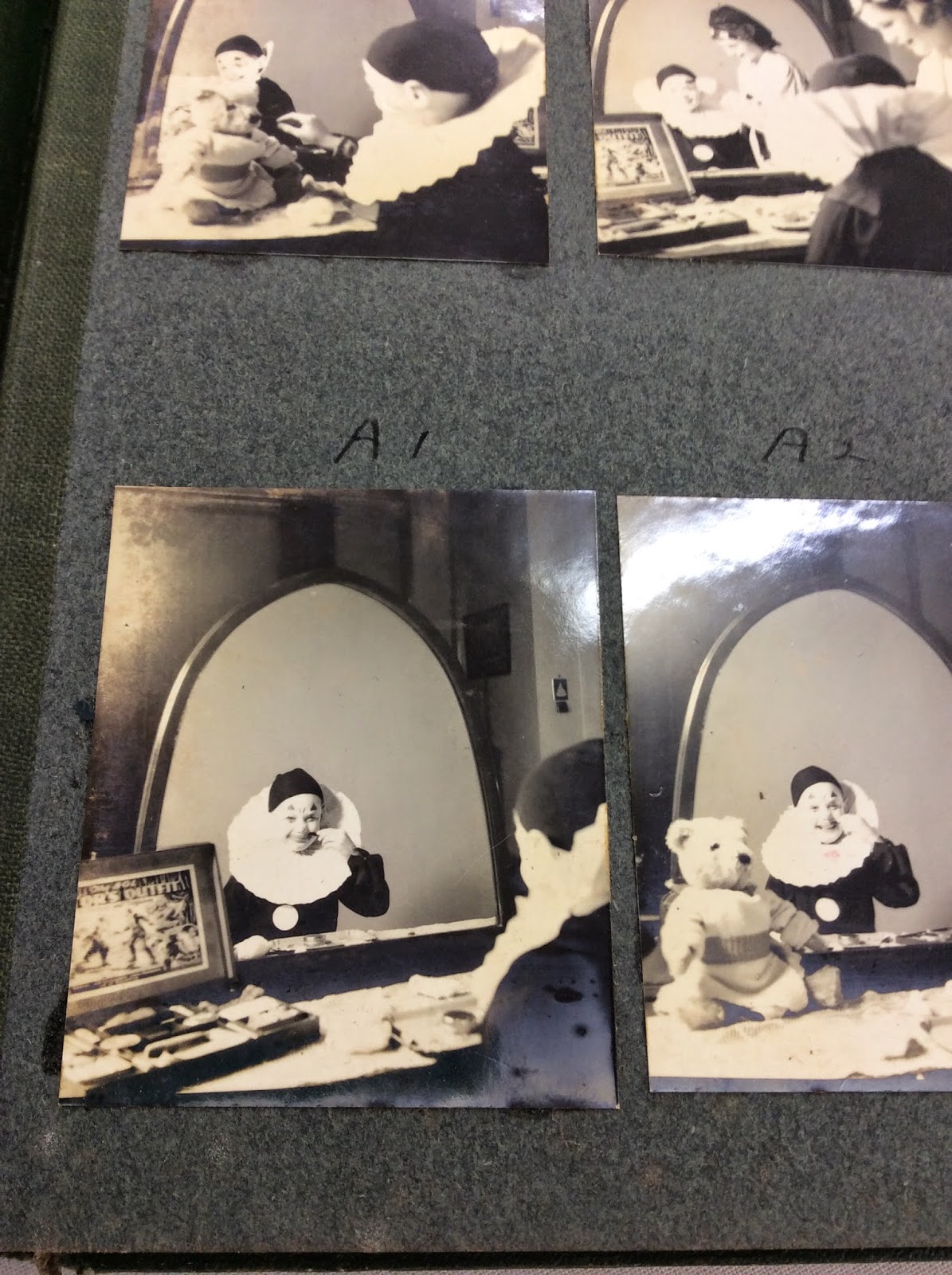 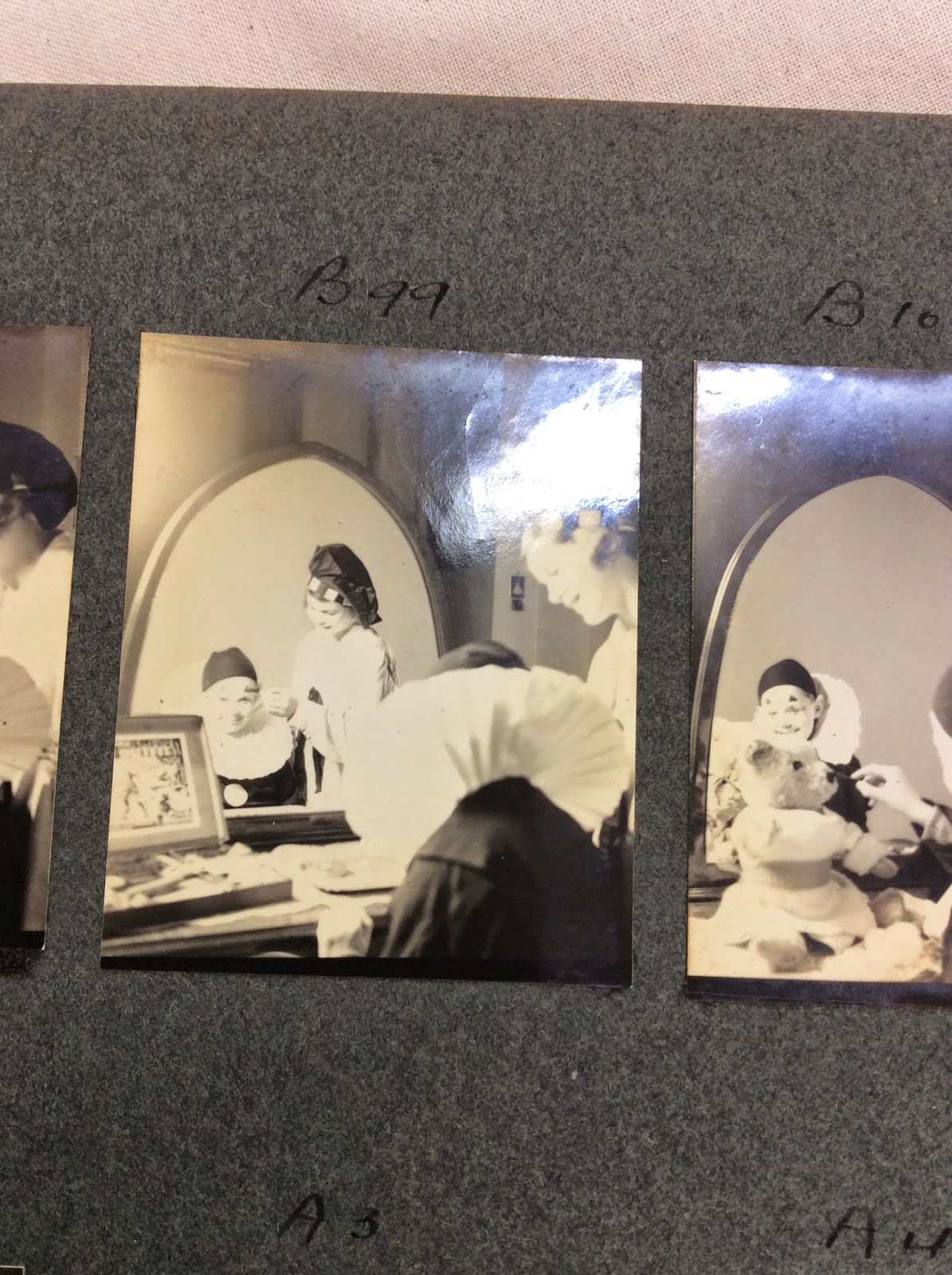 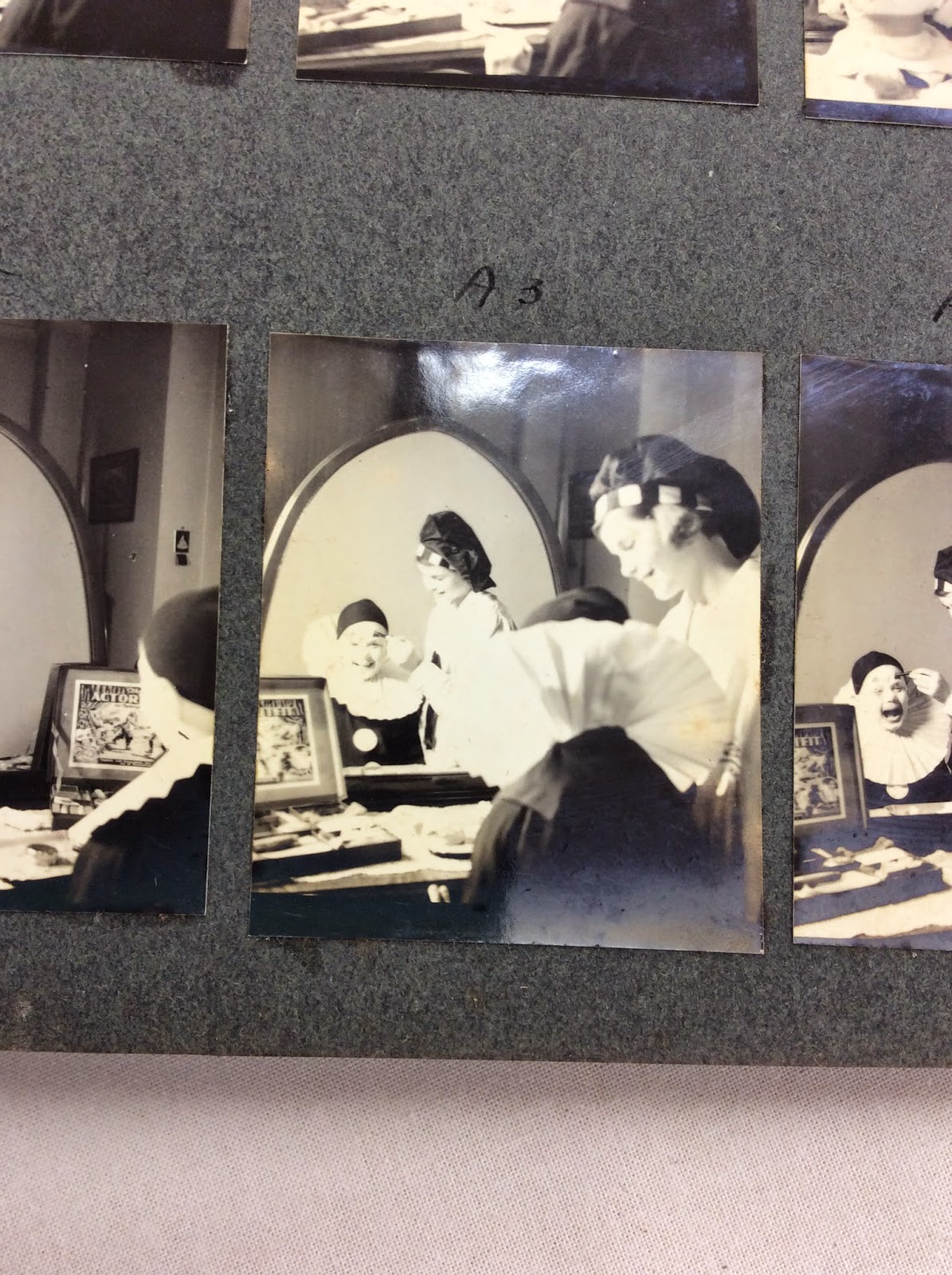 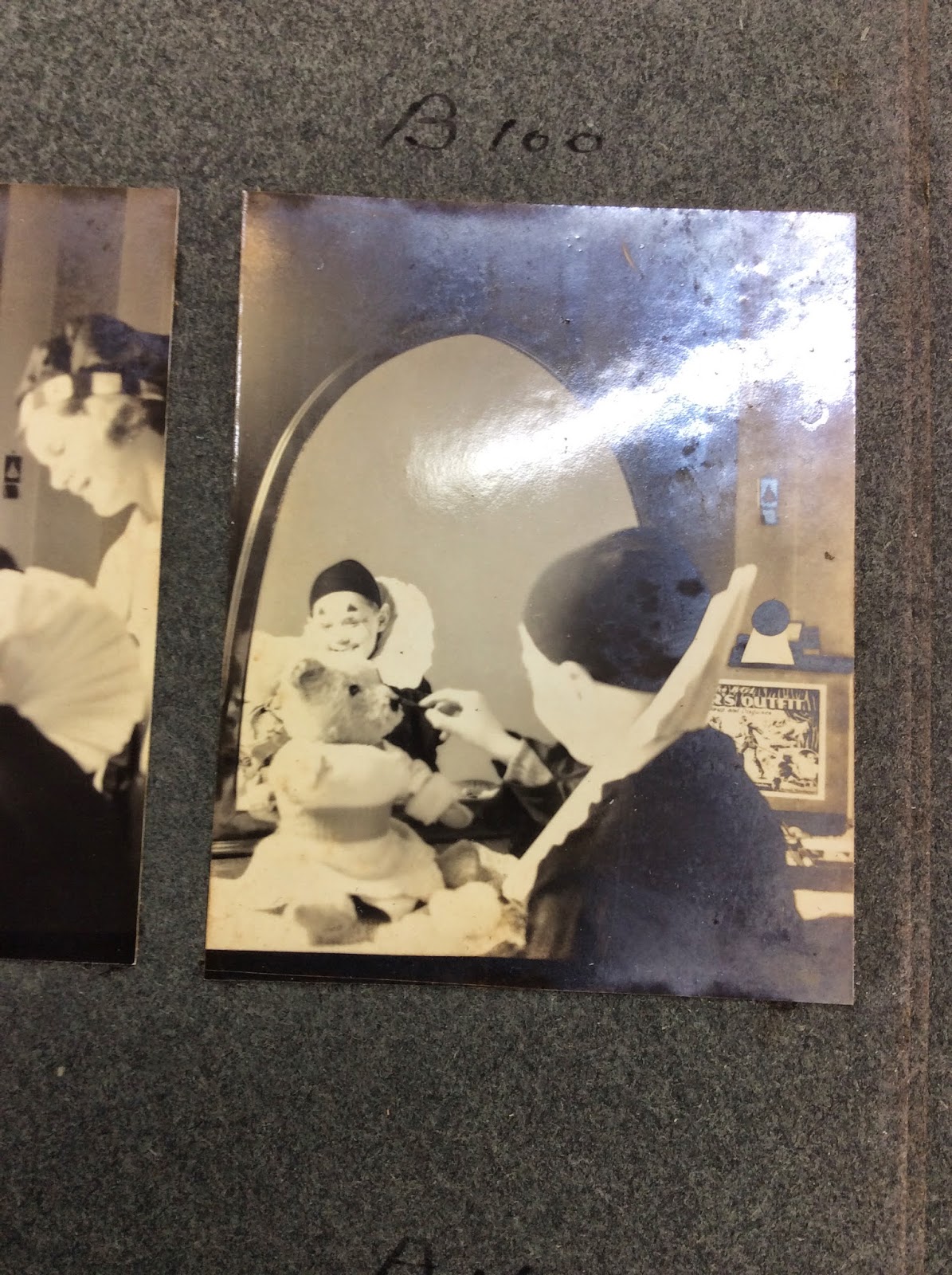 The pictures were mostly of this quality, which makes me think someone must have been a professional photographer.
I find it so hard to understand how they weren't claimed.
But some solace is to be had in the fact that Naomi will love them and keep them safe.
As well as these pictures I also took a few photocopies of the real stand out pictures just so I too don't forget.
Love Nora xx
Email Post
Labels: memories photos