I was all fired up after the mammoth efforts on the blogging front before Christmas to post at least twice a week.
Ho humm, the best laid plans and all that.
Christmas was fantastic, New Year was great. I went back to work on 2nd January, 17 days later  I emerged bleary eyed from the workroom.
Hence the rather patchy presence here.
I was making costumes for "The Changeling" at The Globe's Sam Wannamaker playhouse in Bankside. Once they were gone I had a ridiculously quick turnaround on a couple of costumes for Lion King in London's glamorous West End.
Once the last costume had left the building I was somewhat spent, and have been sitting on the sofa drinking cups of tea and catching up on all the T.V programmes I have missed recently.
I have been partaking of a little light crochet, but more of that another time.
So today I thought I would share a couple of pics of the costumes that have been keeping me away from this lovely shiny place.
Its all about the period detail. 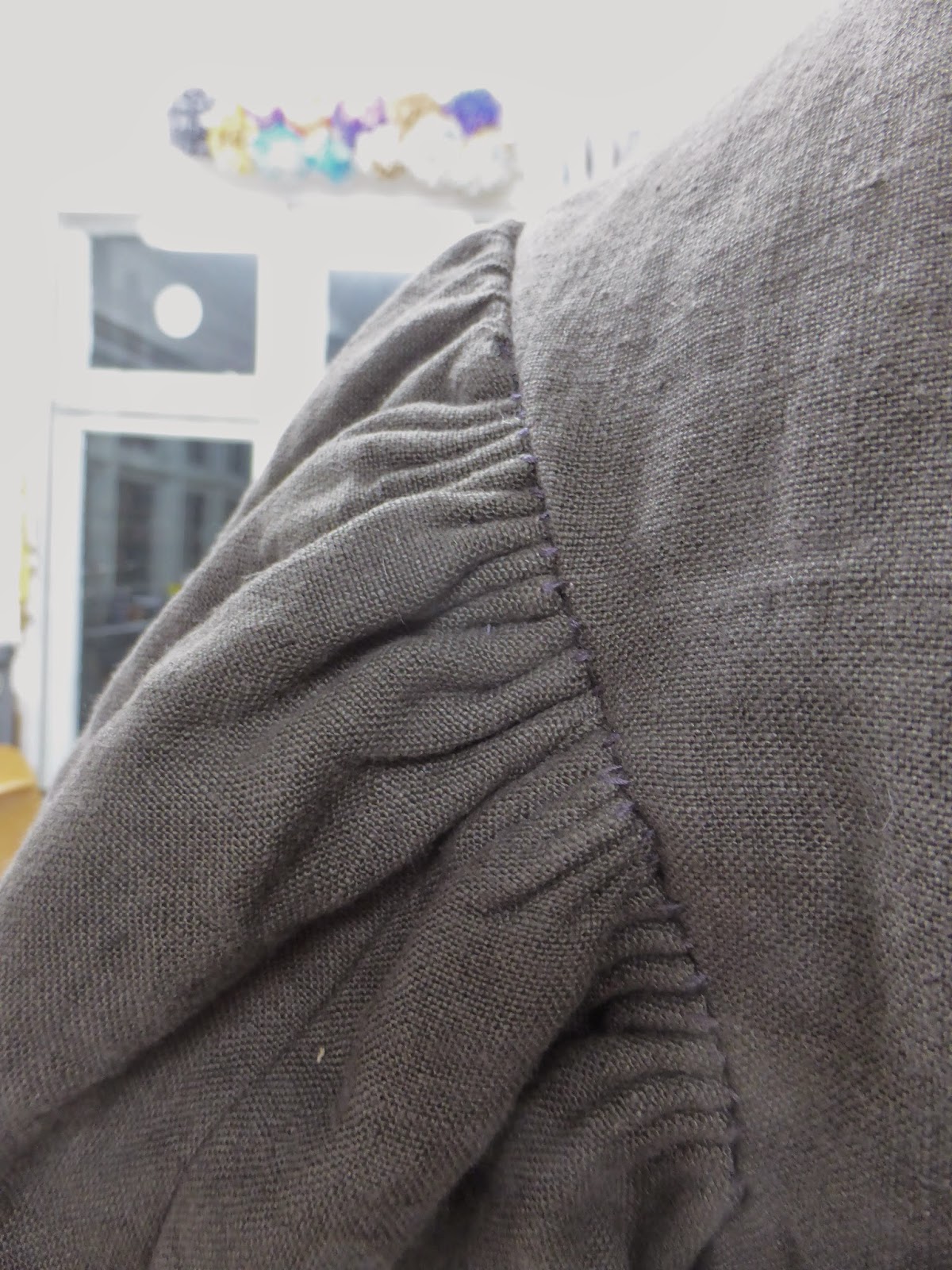 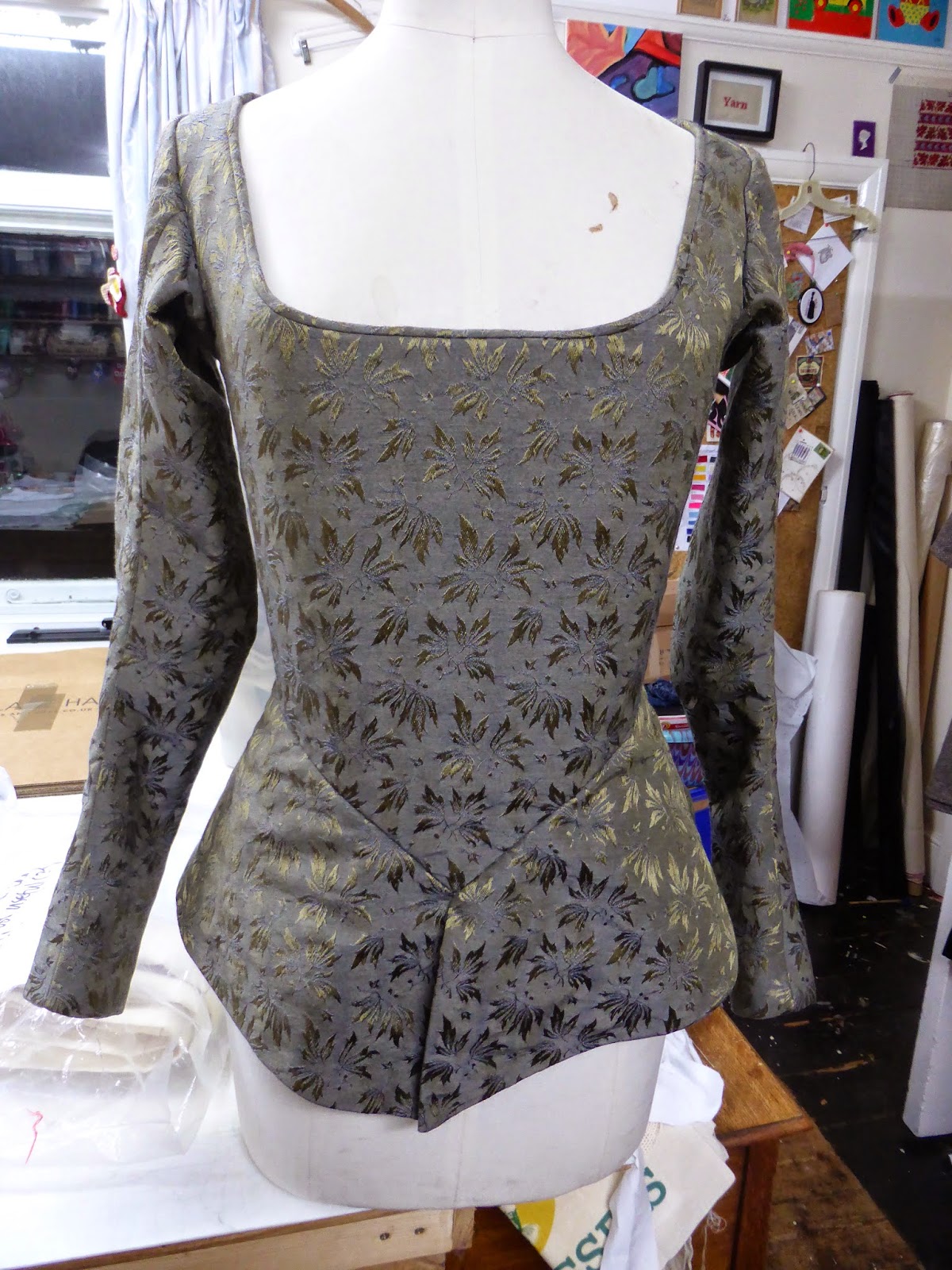