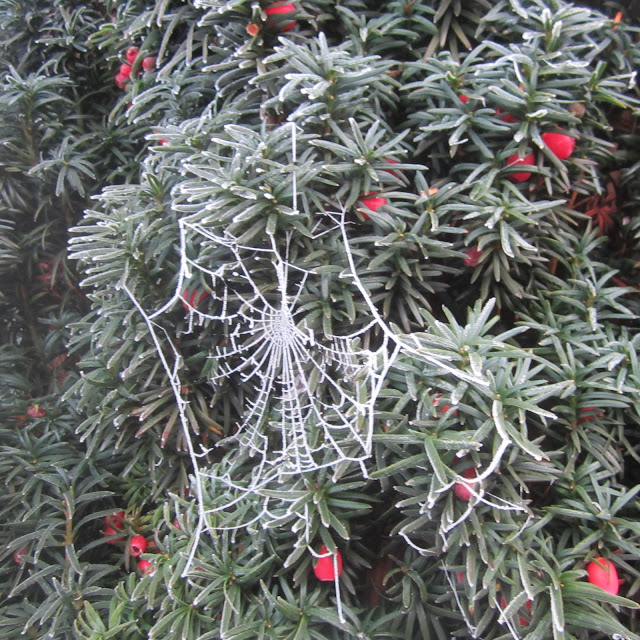 On Tuesday evening with the temperatures plummeting I had to venture out.
I was making a very special delivery.
But it was nothing to do with Christmas. 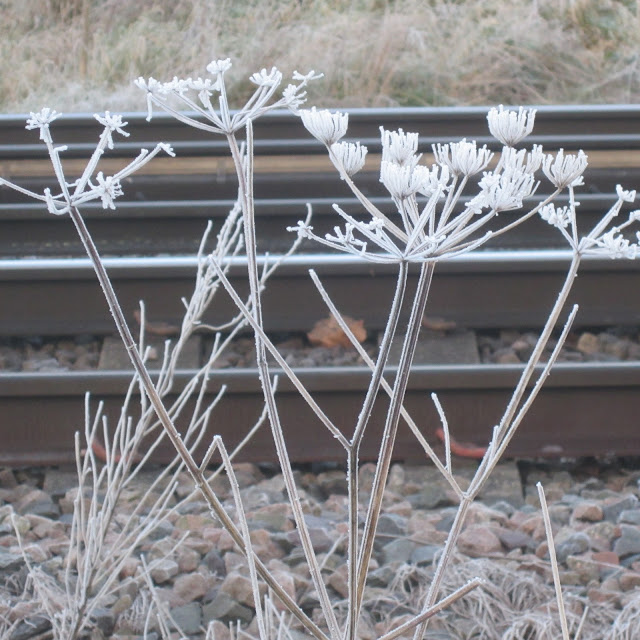 I spent a pleasant hour on Bermondsey St, dropping off stock to Bermondsey Fayre, chatting and catching up, wandering about looking at shop displays and musing on presents I could buy if only I were richer and drooling over the displays of books in Woolfston and Tay.
Then at 6.15 I headed off in to the dark recesses of Bermondsey, not an area I know that well but despite forgetting to bring my A-Z I found my way.
You see I was delivering a wedding dress.
She is a friend of a friend of a friend of a friend or something like that.
Usually I hate wedding dresses and avoid them like the plague, but somehow this one got under my skin and stuck there.
It wasn't a total new make, more a revamp of an old evening dress of her mother's and a new lace jacket. 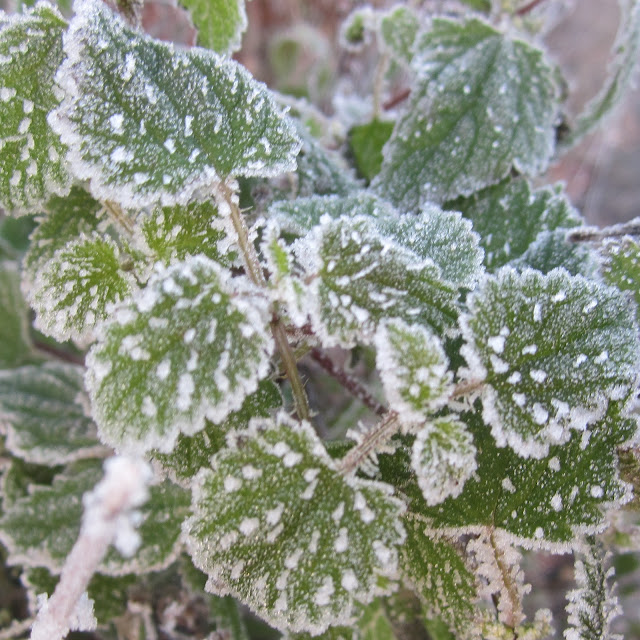 Its been fun, but I'm glad its delivered now. Having a wedding dress around makes me nervous.
I am a clumsy thing and I worry I'll knock a full glass of orange juice with extra added juicy bits all down the front of it so it gets stuck in the braid and will never come out.
Trust me its happened before, though thankfully somehow that one didn't show in the final edit.
I left this lovely girl 20 minutes later standing bare foot in her dress in the middle of her living room smiling  from ear to ear.
As I strode off in to the night, Jack Frost dancing a merry dance before me transforming London in to a sparkling wonderland, it felt good.
I had the image of the bride texting photos of herself to her mother and dreaming of a time not so far in to the future when winter will be over and spring beginning and a whole new adventure will be unfolding.
It felt a little magical, especially when after I get home a thick fog descended  making every where muffled and quiet.
The next morning we could see what had really been going on under the cover of the fog. 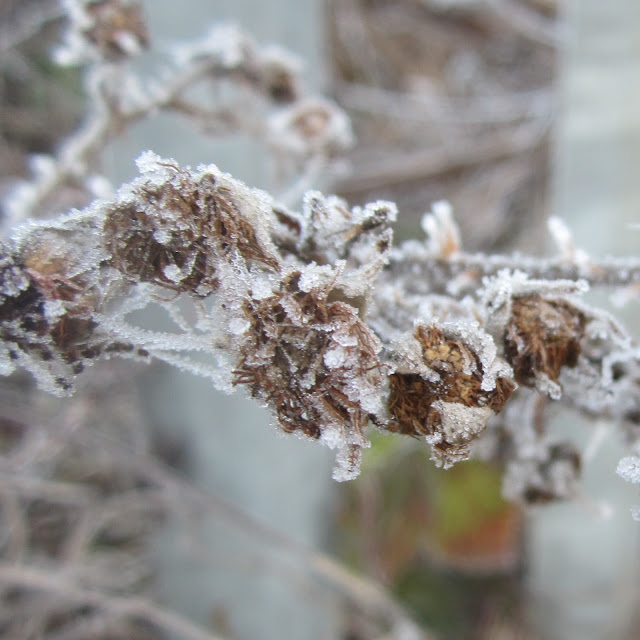 And it has to be said it's beginning to look a lot like Christmas.
Love Nora xxxx
Email Post
Labels: christmas jack frost. weddings