Skip to main content
Labels
February 27, 2011
BOOK CLUB FOR ONE (part two)
You know those Victorian novels where a couple of chapters in some one remarks that a certain young lady looks pale?
Then a few chapters in she coughs?
Then with in a very short while she is bed ridden.
The story never really ends well for that particular young lady.
On Thursday I felt completely drained, but I put it down to lack of sleep
(a constant state of affairs in our house having an insomniac child)
In the evening I went round to my friend Cristina's to partake of some
TOP SECRET knitting.
But all was not right.
On Friday I started coughing. Both the Hippy and I had the day off work so we took the boys out for a bike ride and ended up at Morden Hall Park. 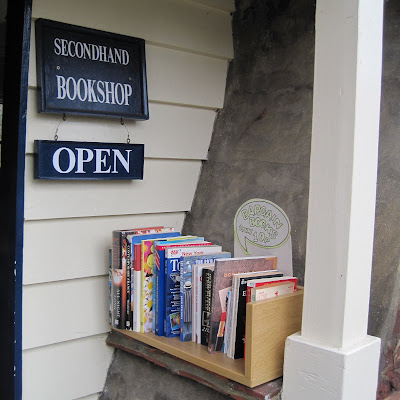 When I got back I went to bed.
And really its where I have been on and off ever since. Except today I have exchanged my bed for the sofa due to major building works starting to take place in blondie's bedroom.
Whilst residing in my sick bed this book kept catching my eye. 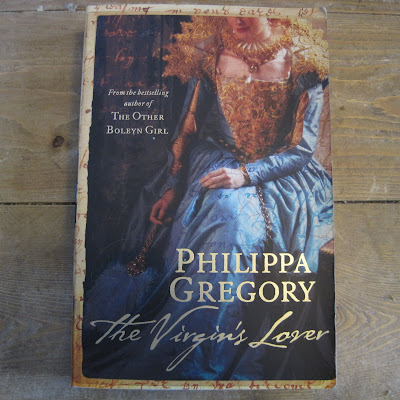 So I thought I would tell you an odd story attached to it.
I bought this book a number of years ago at a second hand book stall.
Philippa Gregory is not really my cup of tea.
I once read "The Other Boleyn Girl"
but only because I had been asked to work on the film.
Lets just say its not something I wish to repeat (the book not the film).
But there was something about this book that really drew me to it so I bought it.
It then sat on my dining table for about a week, I kept looking at it and looking at it and then looking at it.
Then after a week something clicked.
I made that costume! 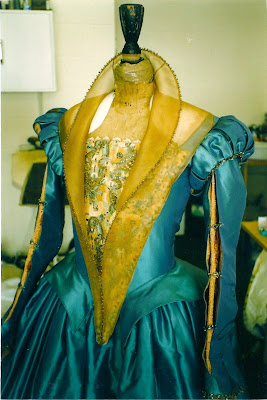 When I told the Hippy he said "Yes I know I thought that was why you had bought it!"
I made the costume for Cate Blanchet when I was working in the costume workshop for "Elizabeth" way back in 1997.
I was thrown because the dress had a different collar.
After a film has finished shooting it is fairly standard procedure to sell the costumes off to one of the big costume hire companies.
So I guess this one was hired out for the day for the photo shoot.
Actually think I like it more with the new collar.
Odd what life throws back at you isn't it?
Whilst out and about on Friday
we called in at the second hand book shop in Morden Hall Park.
Where I bought this book. 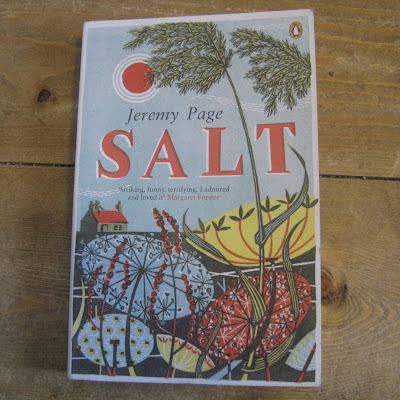 Attracted by the Angie Lewin cover and the fact its all set in the Hippy's home lands of Norfolk and the fact it was only 50p!
Who knows if its any good or not, only time will tell, but its making good eye candy for my fevered eye to gaze upon.
The Ginger Ninja bought a wonderful book "The Illustrated Book of Animal Life" written and printed in 1980 in Czechoslovakia, again only 50p!
I just love the illustrations. 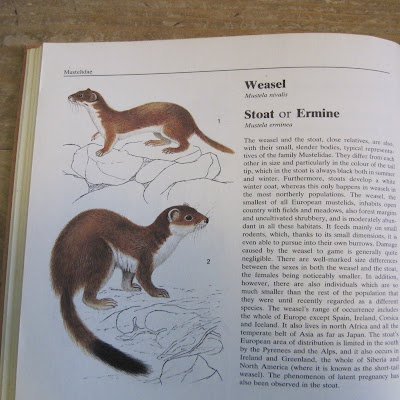 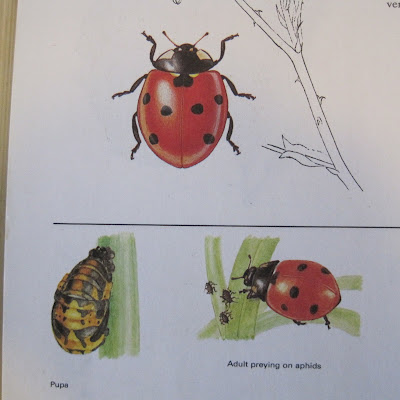