I am a collector.
But when does collecting tip over in to hoarding?
How is it that just under a year after leaving a tiny not quite 3 bed end of terrace for a huge 5 bed house by the sea it's feeling rather full.
Not I may note very full, nor over full, nor oh my god we have to move again full.
I have been known to ring a close psychologist friend who has had training in this area for reassurance that I don't have a problem, or to ask if it's ok to keep/throw away the kids paintings they did at pre school that are unnamed so I have no idea which one created it.
Her professional opinion by the way is keep one or two well labeled special pieces a year as well as school reports. Oh and first shoes are ok too.
I never dared to admit to her about the huge pile of old T-shirts that are in a heap shoved under the old school desk my Mum bought for my 8th birthday that I use as a bedside table.
Hello my name is Jane and I have a problem letting go of things.
I have always had a vague plan for these T-shirts that involves cutting them up and making the boys duvet covers. But I think there may be another year or two of collecting before I have enough for that particular project. The T-shirts of a 6 yr. old don't have that large a surface area.
So imagine our collective joy when I read this post by the lovely Lazy Daisy Jones. 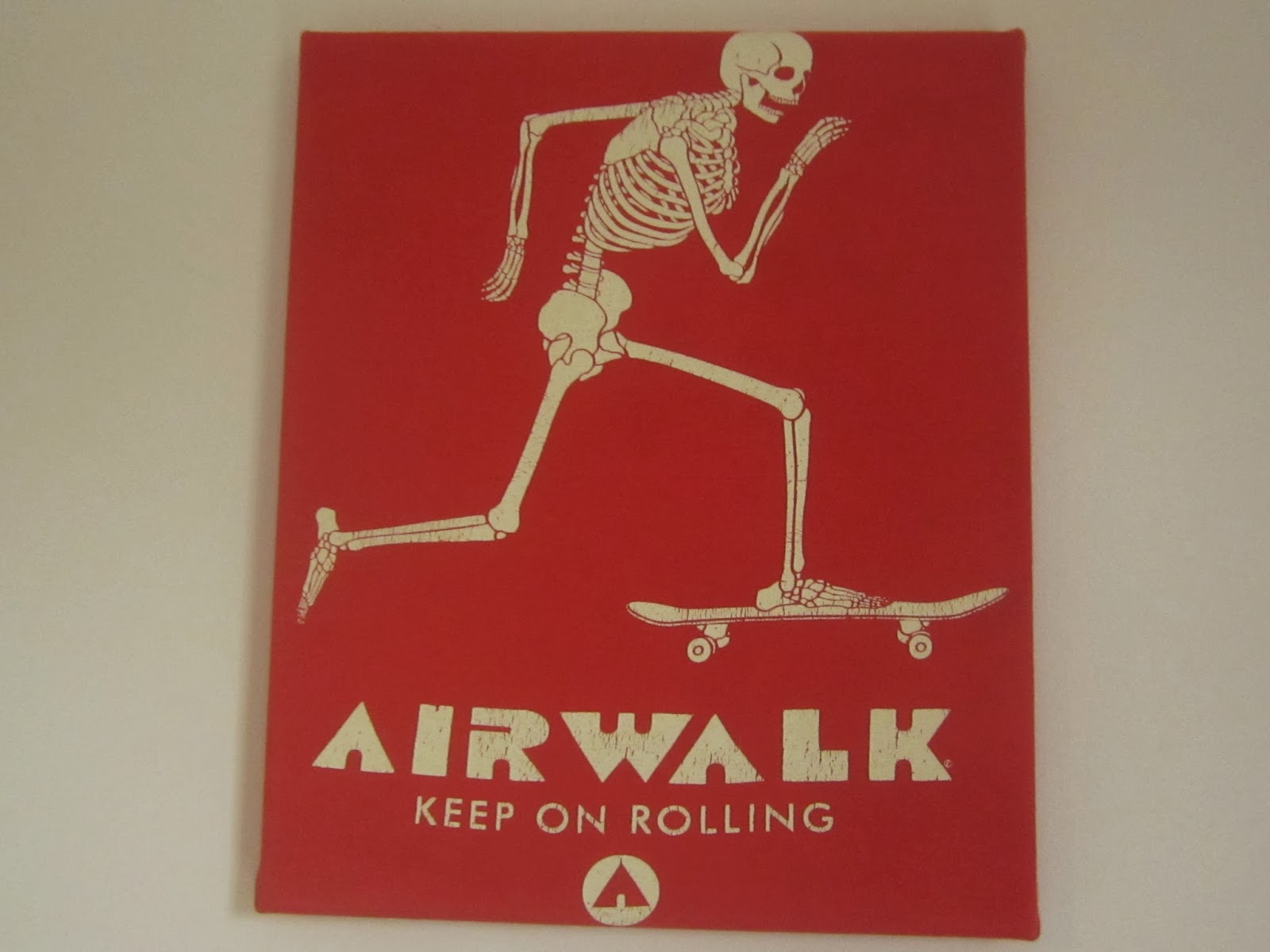 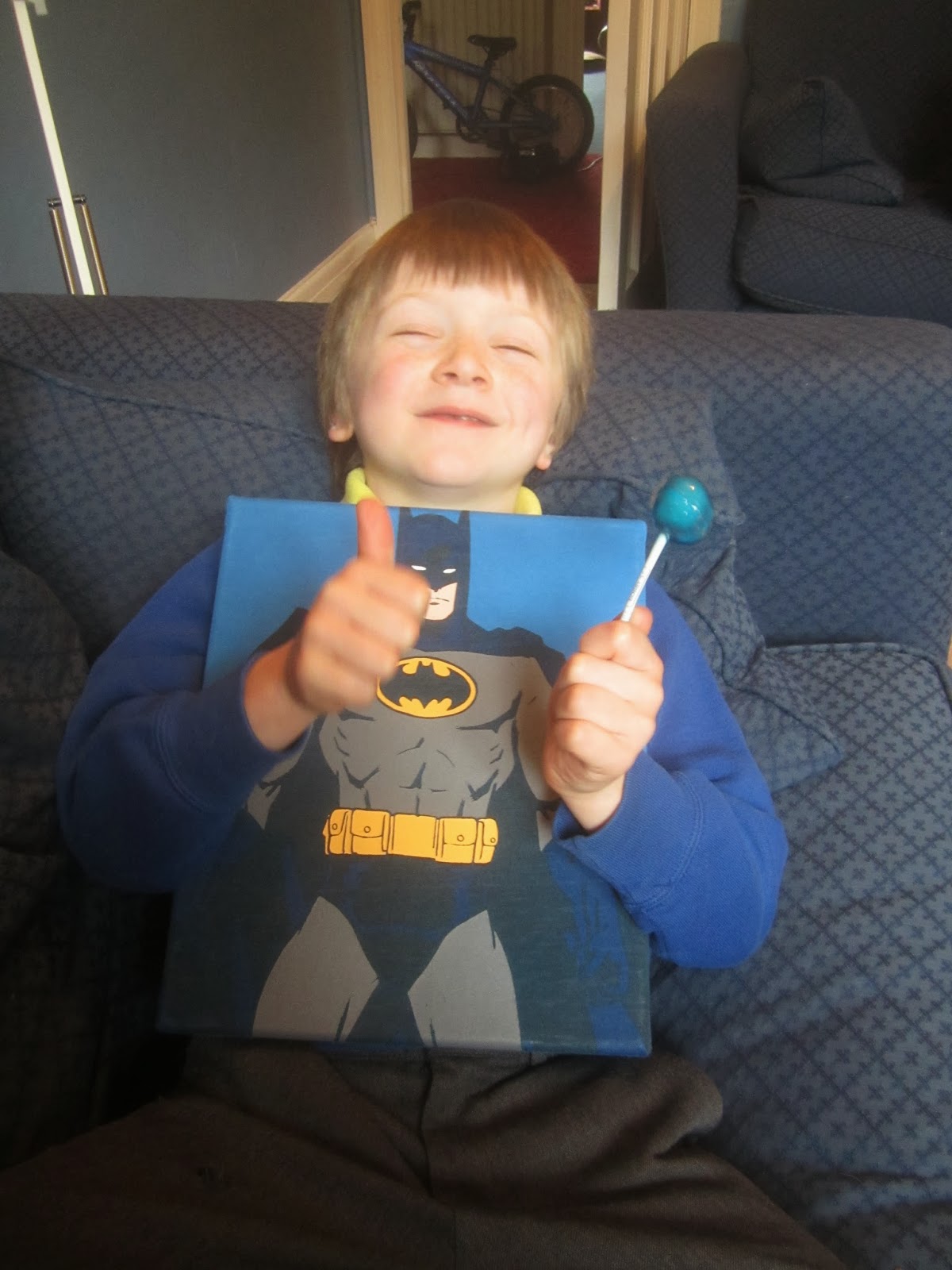 The boys and me we were off down the 99p shop of some cheapo canvases before you could blink. 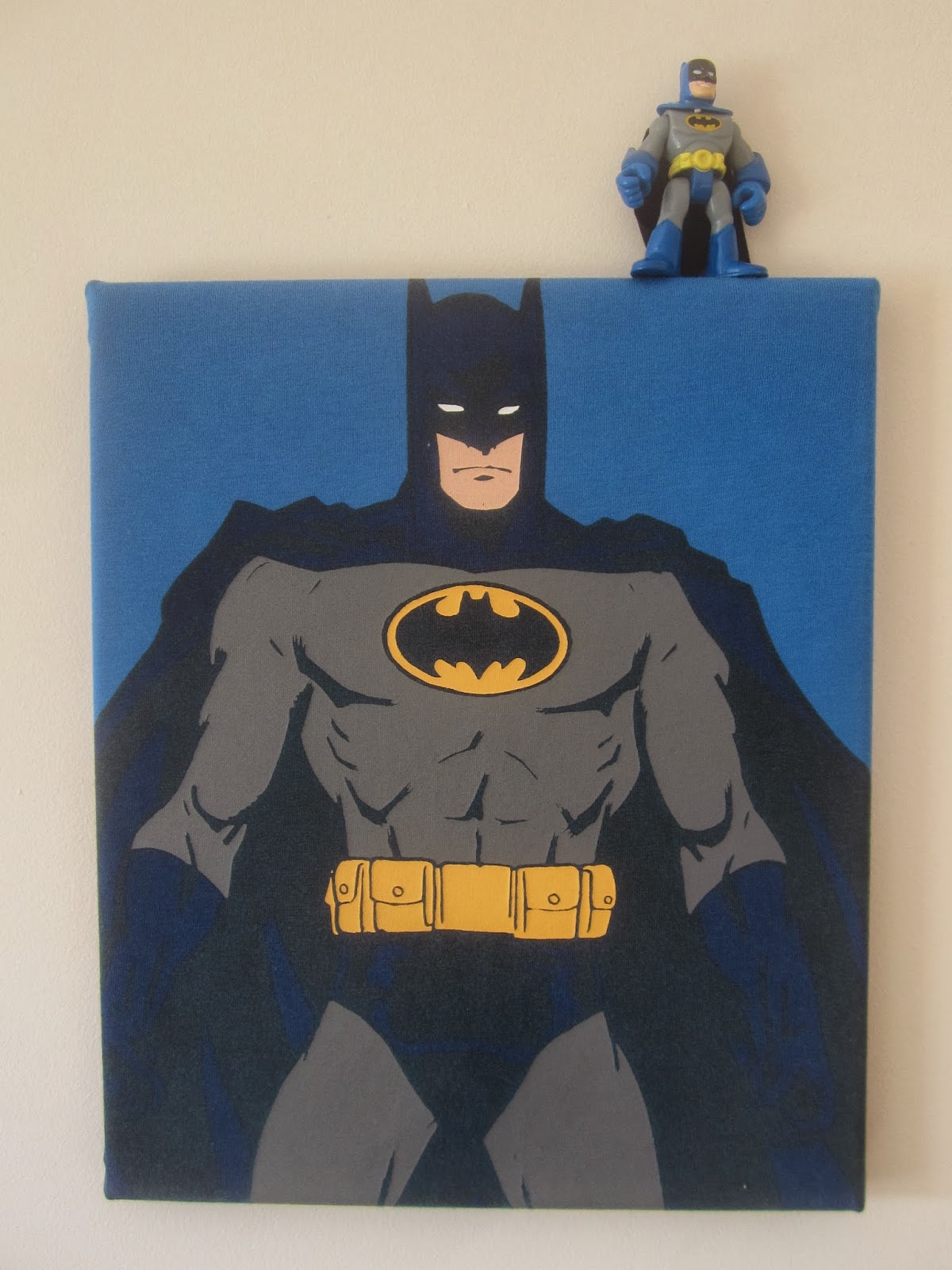 A minor hold up for me to blame every one in the house for messing with my stuff when I couldn't find the staple gun.
Thankfully it eventually turned up exactly where it should have been all along.
The boys did most of the work cutting out  and stapling, much fun had by all. 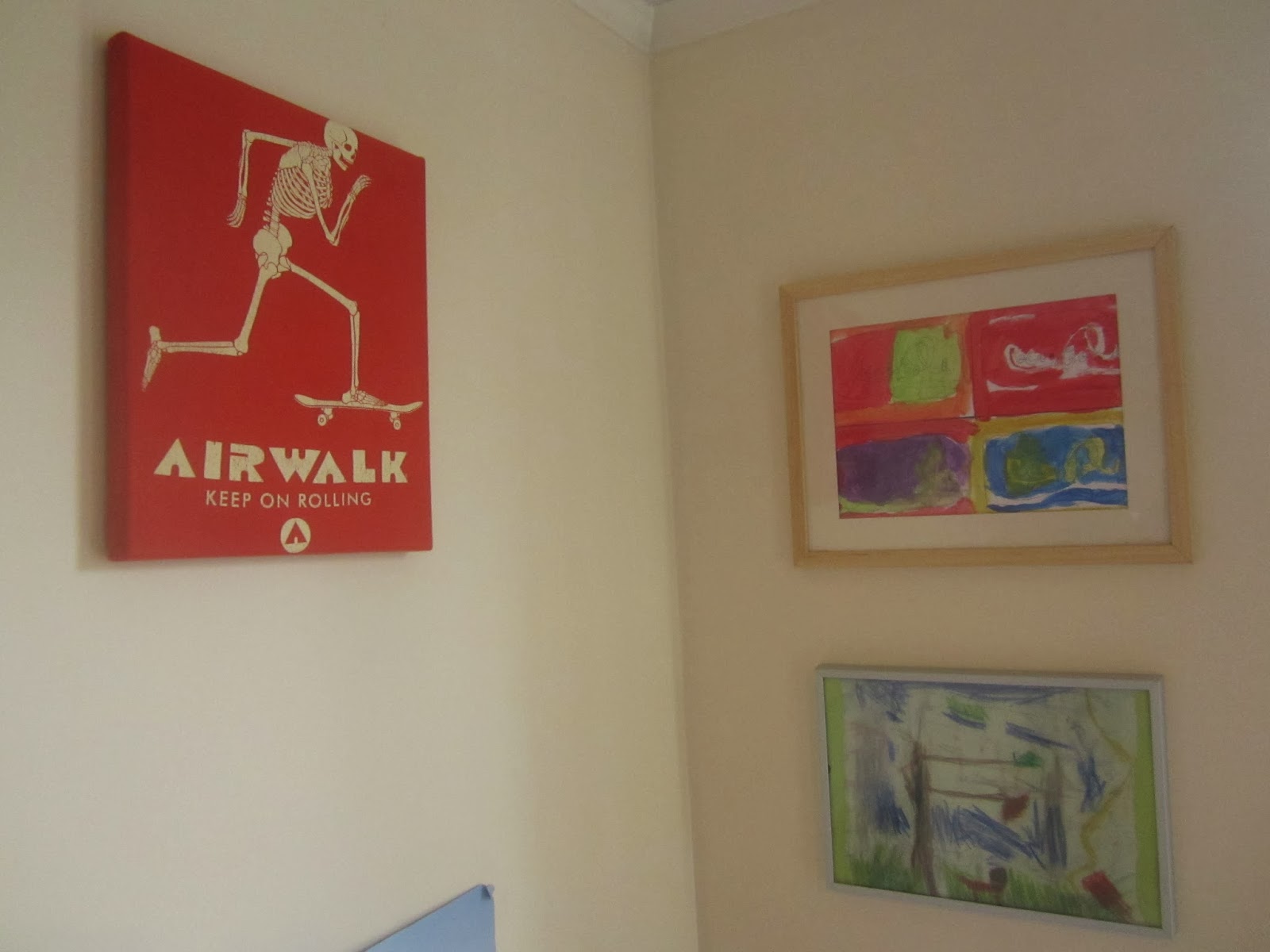