Skip to main content
Labels
August 02, 2011
NINJAS DO NOT EXIST. 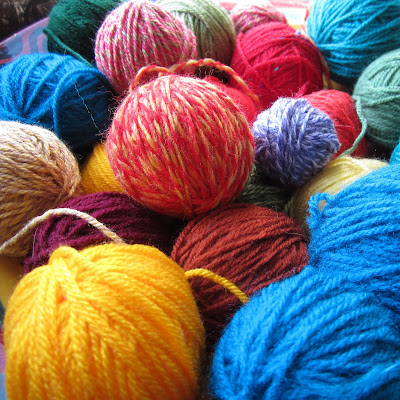 Or so one on line thesaurus claims.
A Ninja is an elusive creature, shy and retiring, they blend seamlessly in to the crowd with a series of cunning and perfectly executed disguises.
A Ninja works secretly with other Ninjas to bring joy through the medium of knitting to the lives of the citizens of South West London.
The Ninjas fame it would appear is spreading.
Word has spread as far as the local council.
The local council have approached the Ninjas in an official capacity.
The Ninjas have said yes, no problemo we can knit you a car by mid September.
In private the Ninjas gulped, took a deep deep breath and told them selves
to stop panicking.
They drew upon every contact and underground network they could think of.
And now there are prototype Ninja cells at the sea side and in the deep Wiltshire countryside.
The needles have been polished, the yarn bought, the pattern worked out and the great work begun. 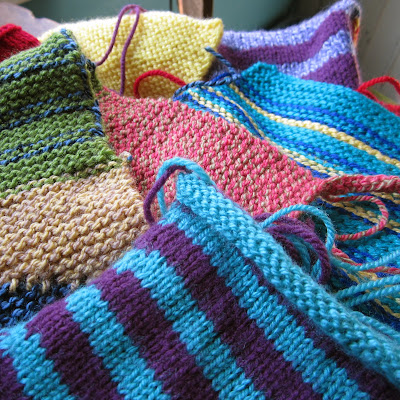 After much debate and internal wrangling Ninjas have decided that crochet is also a legitimate form of expression.
To which end I bring you hub caps! 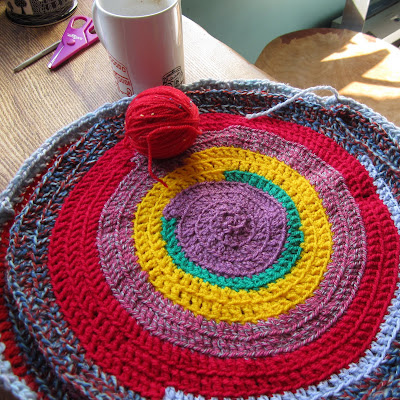