Skip to main content
Labels
December 10, 2011
IN SEARCH OF THE ELUSIVE WOOLY HAT.
I've been to the frozen north 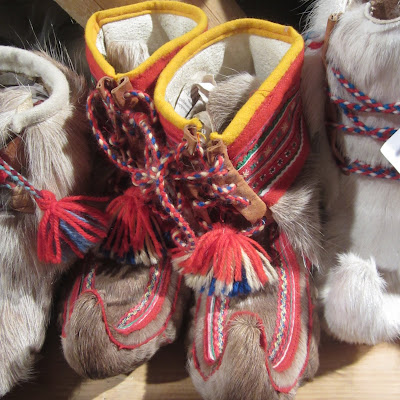 I've climbed an iceberg made of stone 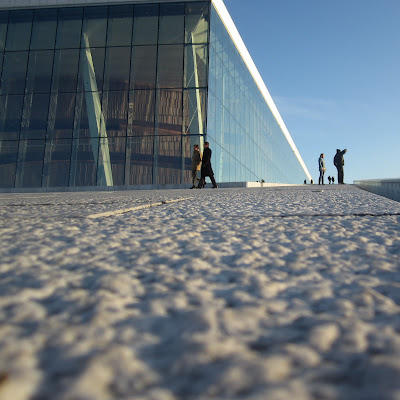 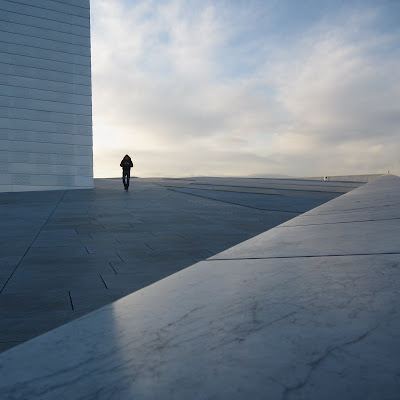 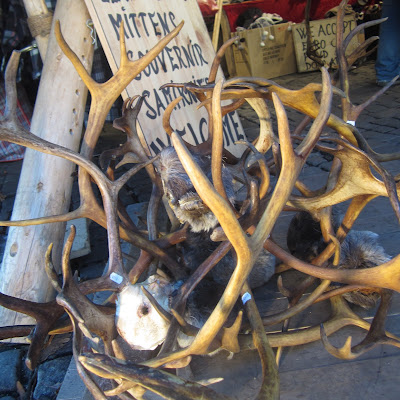 I've spent unmentionable amounts of money on a pint of beer.
I've worked hard and I've hunted high and low. 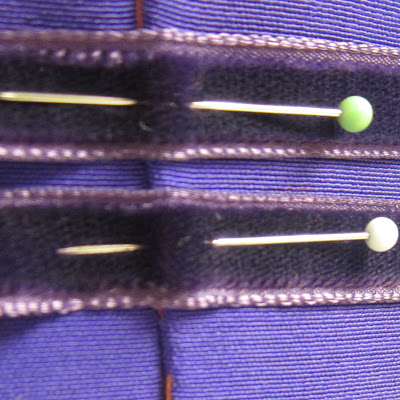 Every where I went people knew exactly what I wanted,
they could even name the style of pattern.
I found it in jumpers
I found it in socks
In gloves and I suspect even in a dodgy pair of nylon leggings
But let me say there was NOT ONE single wooly hat of the correct traditional design in the whole of blooming Oslo.
However There were breath taking views 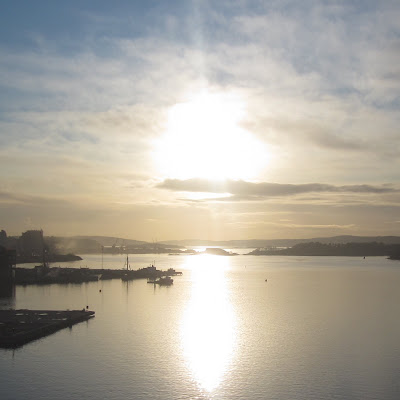 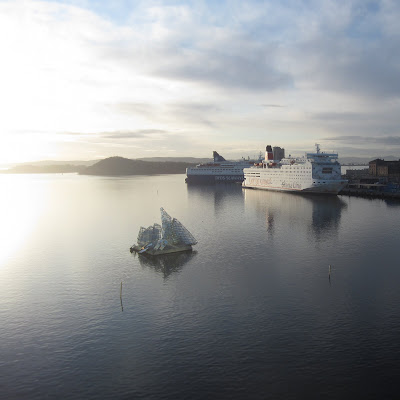 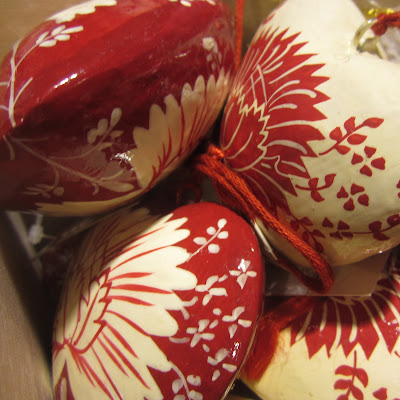 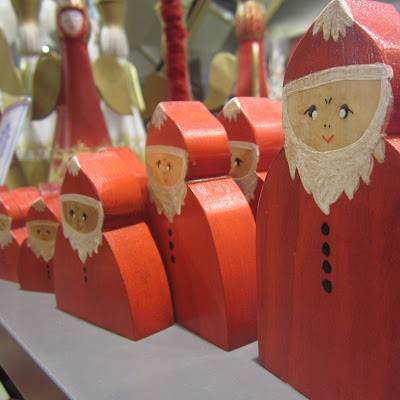 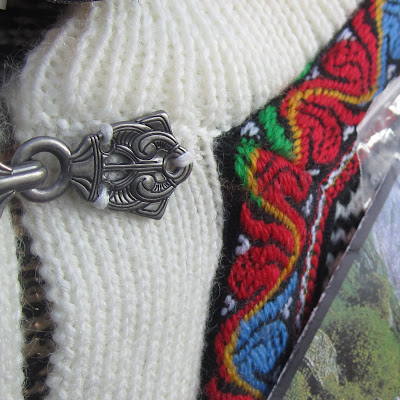 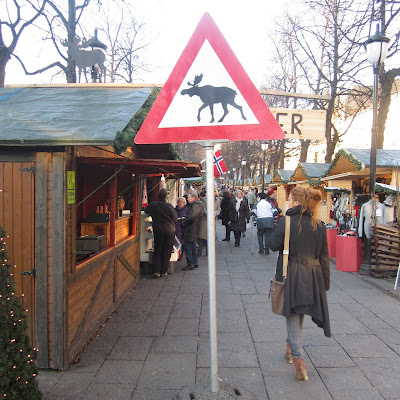 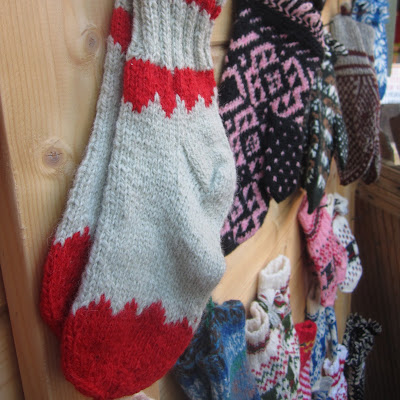 If only I could have afforded them and they were in an adult size!
Moving tributes out side the Cathedral to the massacre in July 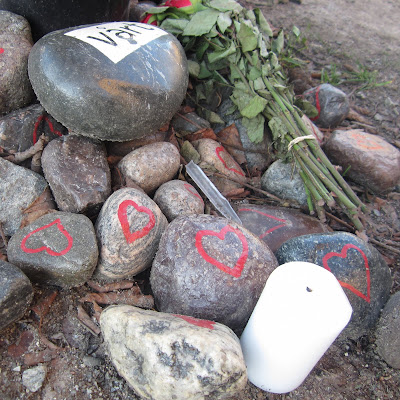 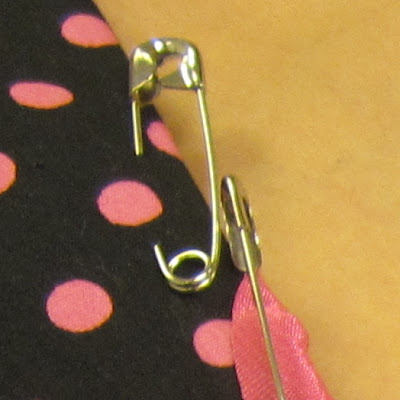 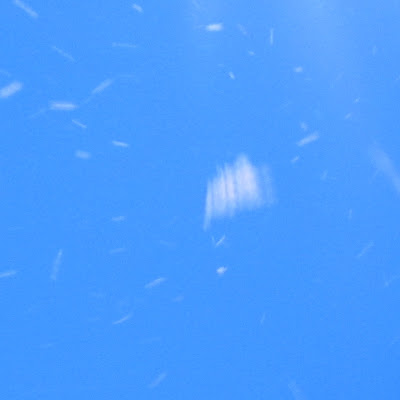