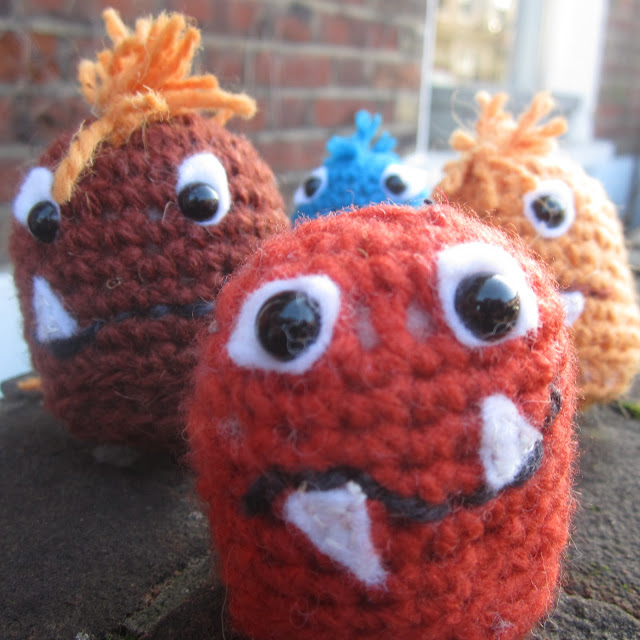 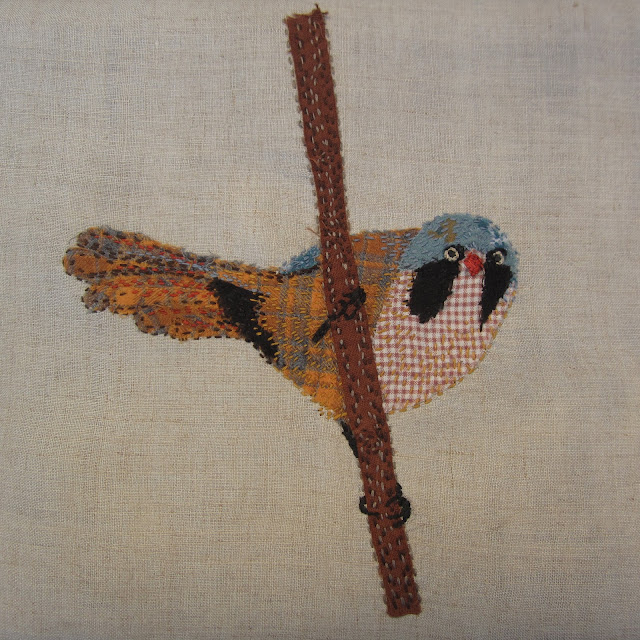 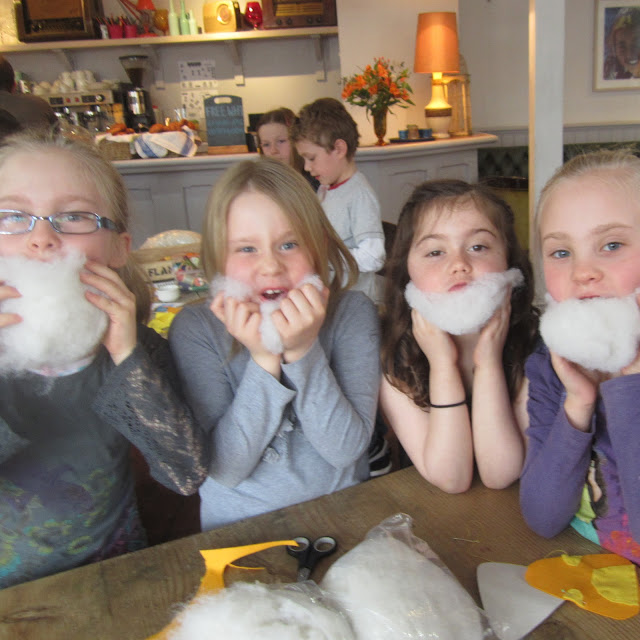 Taught a lot of crafty boys and girls to sew. 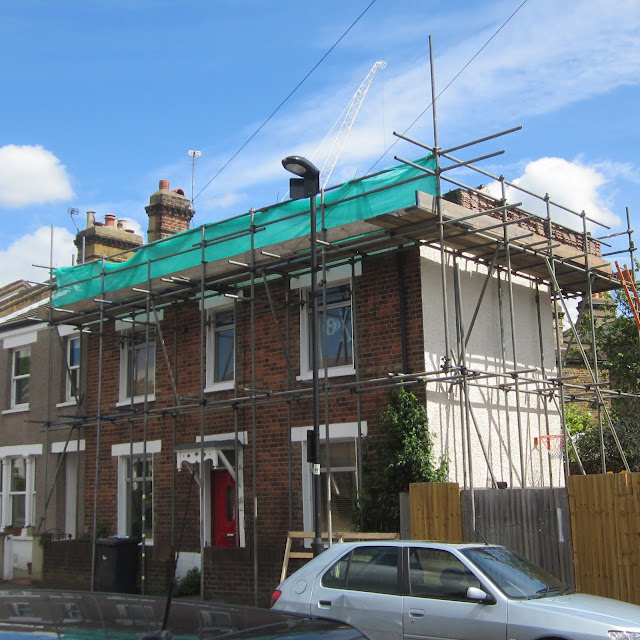 The Hippy built a new roof on our house. 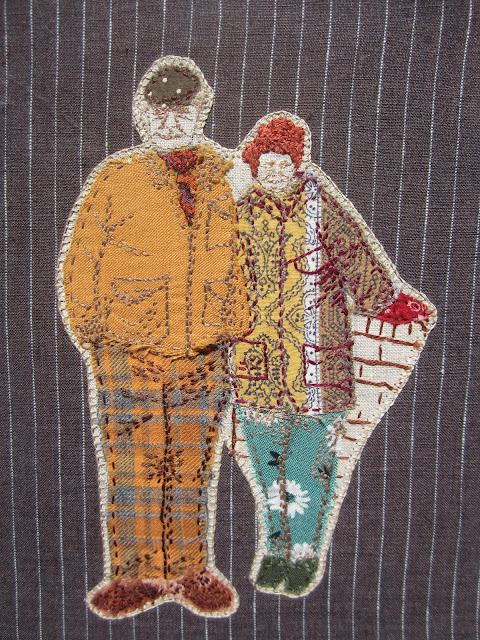 Auntie Brenda left us for ever, but will always be alive in a little corner of all of our hearts. 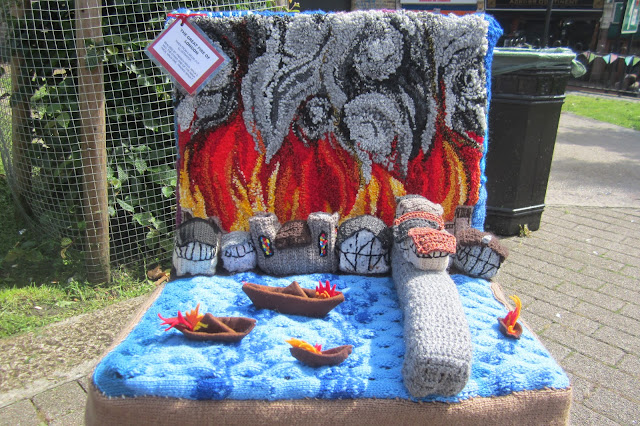 The Ninjas created an entire knitted and crochet exhibition. 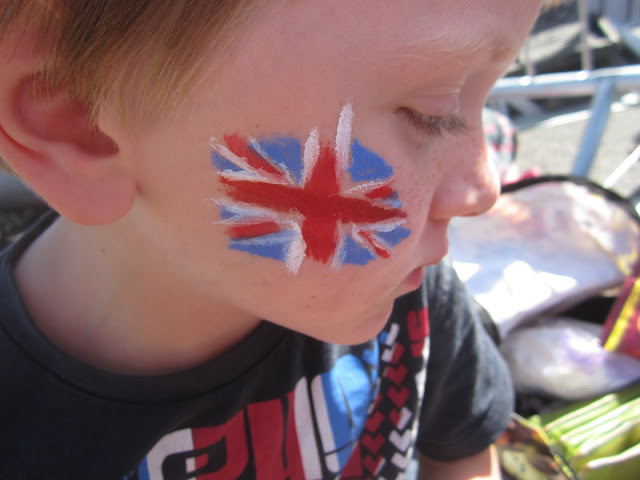 We cheered ourselves horse all summer. 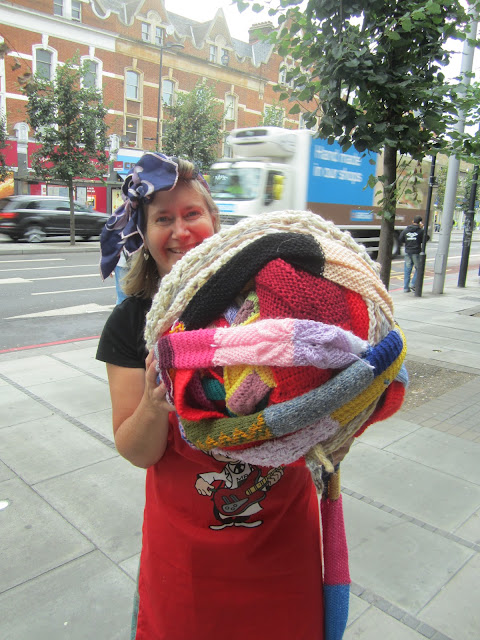 Some people we love very much moved so far away if they were any further away they would be on the way back and we miss them every day. 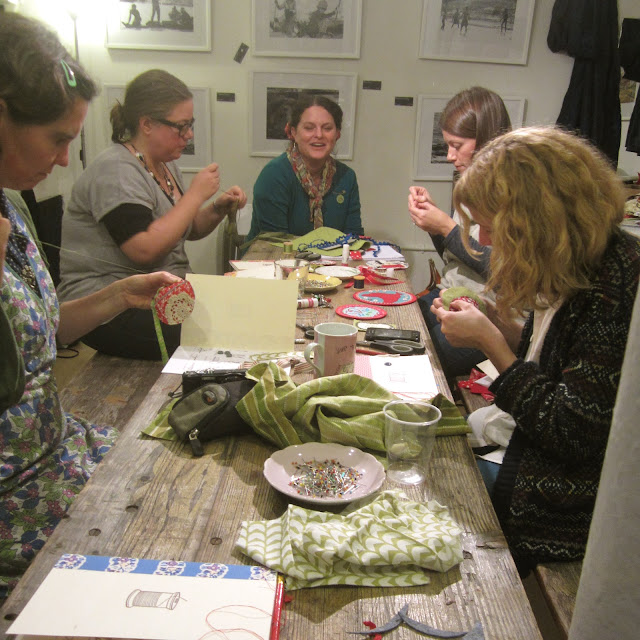 A virtual friend became a very real one, and again I miss her all the time, but she isn't quite so far away. 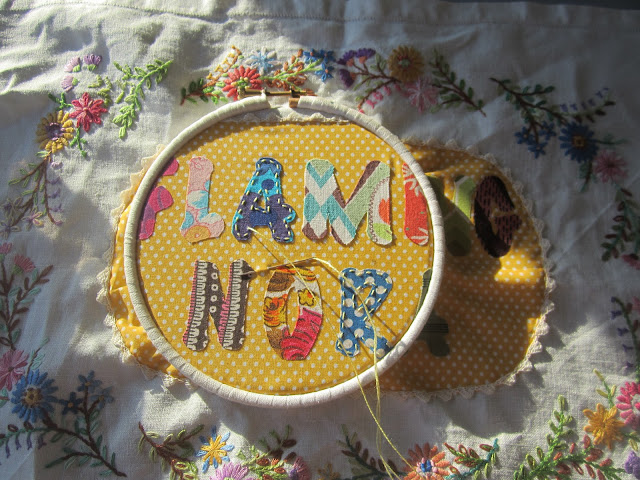 I made and then lost the most amazing banner ever. 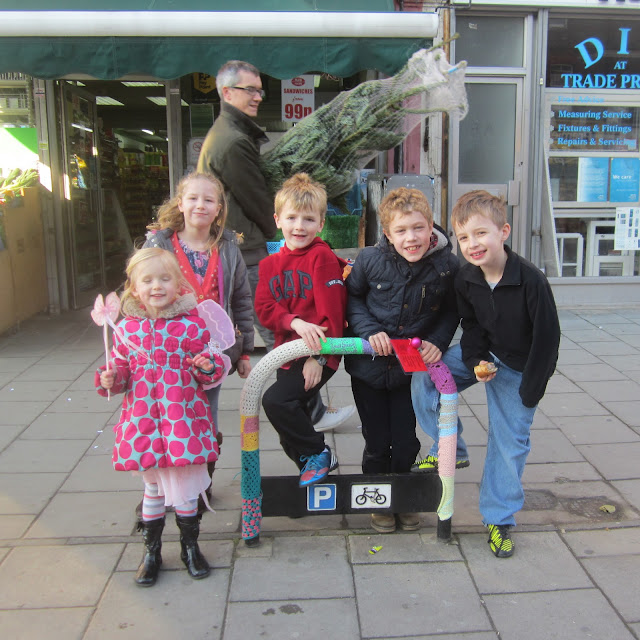 The Ninjas helped to knit a broken community back together just in time for Christmas. 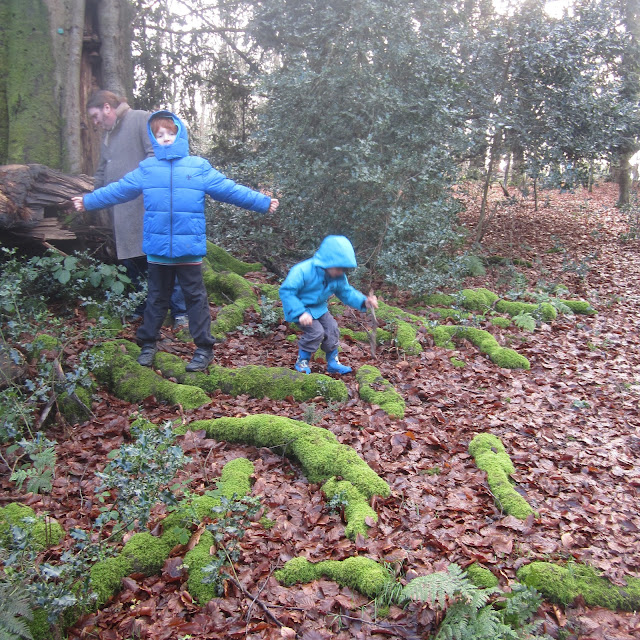 And we watched as two little boys become not quite as little as they were this time last year.

It was a really crappy year, illness, death, stress, work, moving house, not moving house, moving house, tennis elbow, not moving house.
But it was an amazing year, family, friends, first days at school, embroidery, crochet, new teaching job, and all the time surrounded by noise and bustle, comings and goings, toings and froings, this and that, flim and flam, ebb and flow.
2013 is already brimming over with so many opportunities and plans coming together that I am almost breathless just thinking about it all.
So long 2012.
Come on in 2013, make yourself at home, I'm just going in to the kitchen to make us a cup of tea.
Love Nora xxx