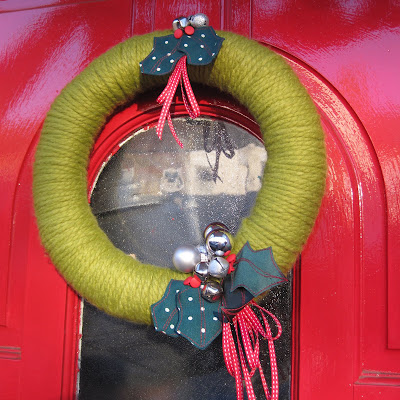 Well folks I'm still here, snapping away,
two days in and I've already learnt something new,
how to make these natty collage thingies.
With much thanks to Nancy for putting me in the right direction.
As with most of these things it was surprisingly easy when you know how!
Today unfortunately I broke one of the rules, which is to take 10 photos and publish them as they are, no tweaking, no fiddling.
This however does not make allowances for a three year old having a tantrum because he doesn't want to be walking round the block taking
boring old, stupid old, old stupid, fat ugly pictures.
His words not mine.
Due to an extreme amount of pushing and arm pulling some of my pictures were just a blur and had to go.
I am slightly obsessed with faded glory in life,
wind swept English sea sides are a real favourite of mine.
As is the aftermath of a celebration.
I am fascinated by the fact that what was beautiful, joyful and full of anticipation a mere two weeks ago now looks rather lack lustre and droopy.
So todays theme is the final days of the Christmas decorations.
There was an amazing cold winter morning light today at half nine, I've tried to capture it, but who knows, some of its good, some not so good. 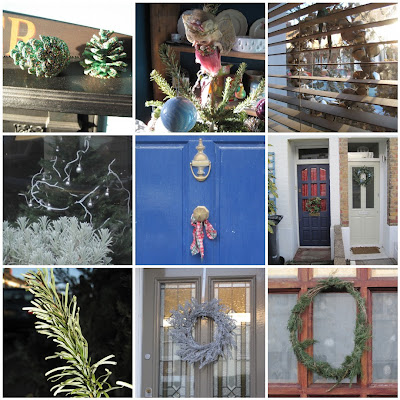